Bous a la Mar Video: A Running of the Bulls You May Not Know

← Meet Latasia: A New Era of the Spanish Restaurant in Madrid Having Businesses so We can Travel and Work from Anywhere →

Bous a la Mar, Denia’s Running of the Bulls

A very popular tradition alongside the Mediterranean coast of Spain, especially in the city of Denia, this event stands out as one of the oldest and most characteristic celebrations of this kind. In this video we got some tradition but not some horn!

As the name gives away, the objective of the run is to run with the bulls and race with them into the sea at Denia Marina el Portet. The letting-loose of the bulls and running with them, commences at the start of the ‘main street’, Carrer Marqués de Campo. From there, the point of contact with the sea is along the edge of the Marina closest to the town and its seaside boulevard.

A Running of the Bulls Less-Known

When most hear about a Running of the Bulls, they think of Pamplona. Experiencing the Bous a la Mar taught us that there are quite a few towns throughout Spain that have their own running of the bulls, many with their own distinct touch. In the case of Denia, in the Community of Valencia, it takes place as part of week long festivities celebrating the Santisima Sangre.

We found these festivities to be pretty-well organized and quite safe, much more so than it seems Pamplona has become. Denia does not become overrun with visitors to an extent that it can’t handle. The bull run is also on a smaller scale and slightly different purpose of course than Pamplona. Most importantly, there are other events to enjoy all week, rather than just one big, crowded bull run as it is in Pamplona. 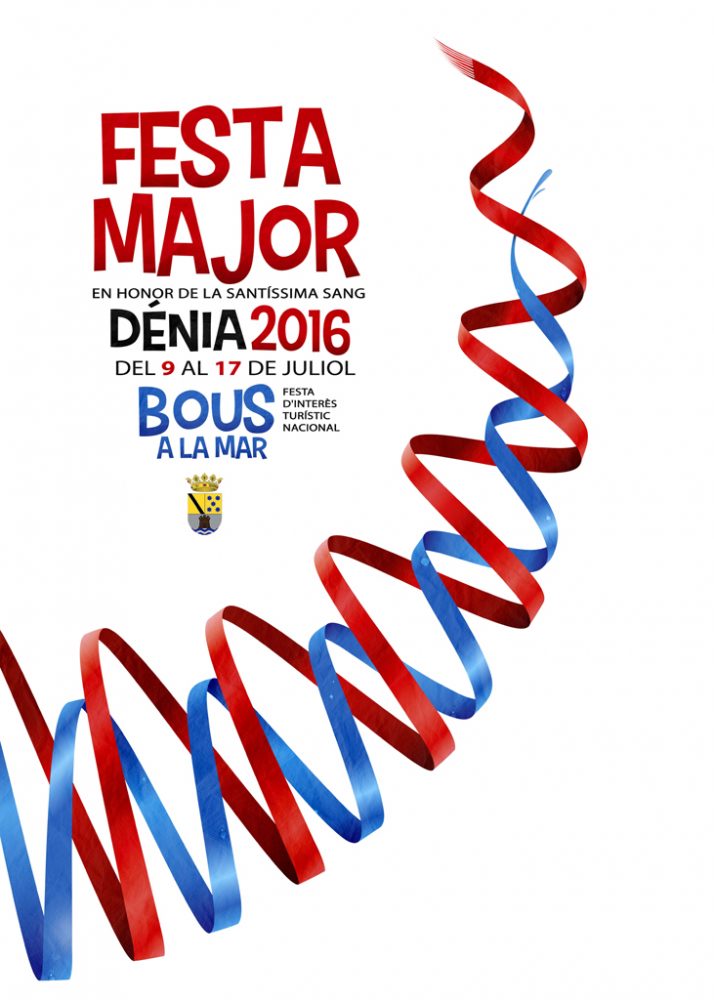 Bulls are not the Threat at Some Running of the Bulls

If it sounds like we don’t like the Pamplona Running of the Bulls, you’re right – even though we haven’t been, we don’t like what it’s become. But it’s not because of the bulls. It’s the continued cases of sexual assault at the Pamplona bull running that is so disturbing and frustrating. Until that drastically changes and improves, we’re staying away from covering it, especially with how the local Spanish Courts deal with these cases.

Our Stance on Running of the Bulls

Overall, we want to make it known that we love animals, bulls included, and we don’t want them to suffer. While we had a good time at this event, it was our goal to participate once to experience it for ourselves and for journalistic purposes to see first-hand what goes on. We do not condone the suffering of animals and see that in the years to come, events like this and bull-fighting will most likely no longer exist.