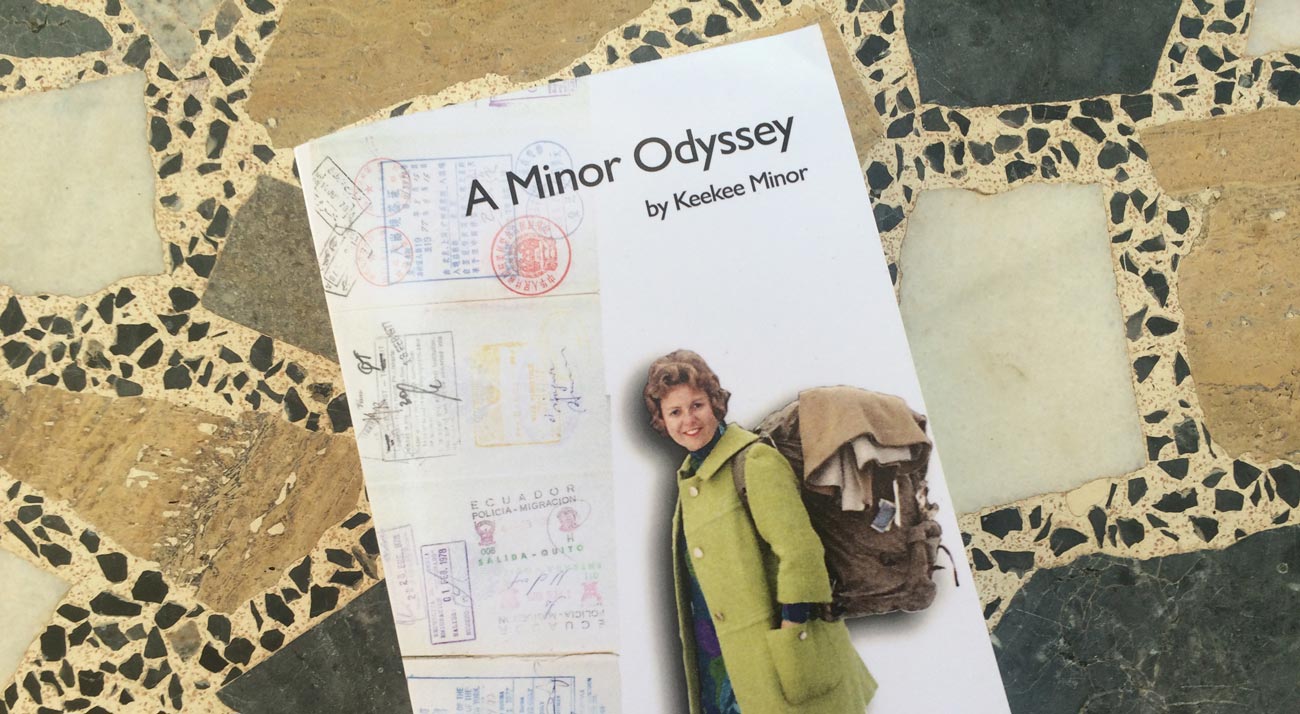 I just finished a great book that I highly recommend for anyone who loves to travel. Within the first chapter I was delighted and hooked! The book recently came to us when my partner’s mother ordered it for us on Amazon. It’s written by her long-time friend from her university days, a woman by the name of Keekee Minor and her book is titled ‘A Minor Odyssey’. The book recounts the many travel adventures that Keekee has had since she was young. And what adventures they are! 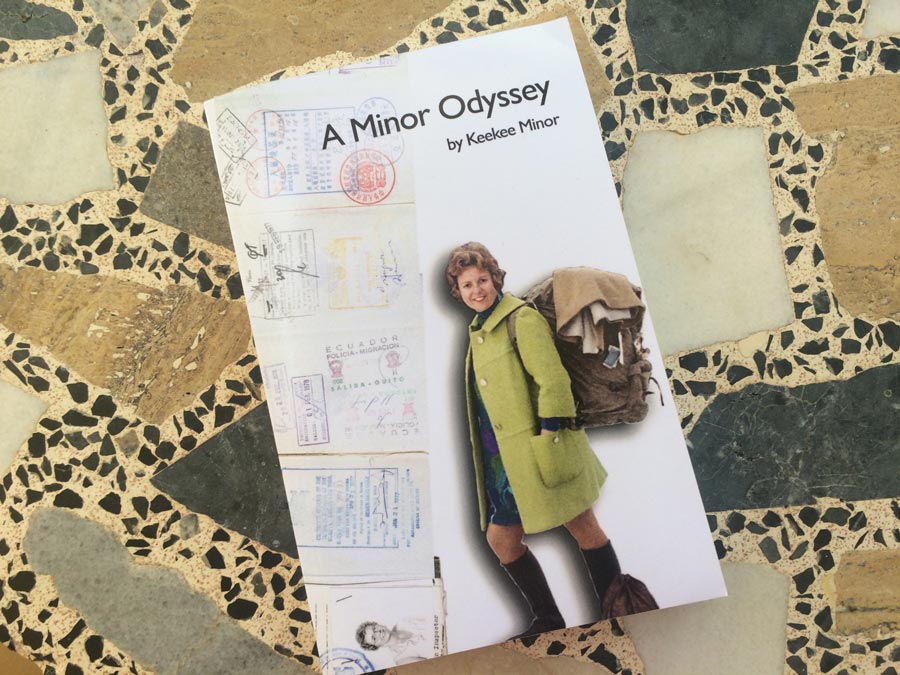 What a perspective from decades of traveling.

There’s a lot of books out there recounting people’s travels, yet I feel there aren’t many that span the breadth of experience that Keekee shares in her book. It gives a perspective on travel that has a lot to offer everyone and anyone who loves travel, especially for younger generations.

Today Keekee is 78 years old and she has traveled our world over, visiting over 80 countries. As early as her toddler years, she was ‘on the move’, loving to explore, and by the time she was attending university, she was traveling internationally on her own. I especially enjoyed how she begins the book essentially at ‘the beginning’, when she was a toddler and constantly escaping from her crib. 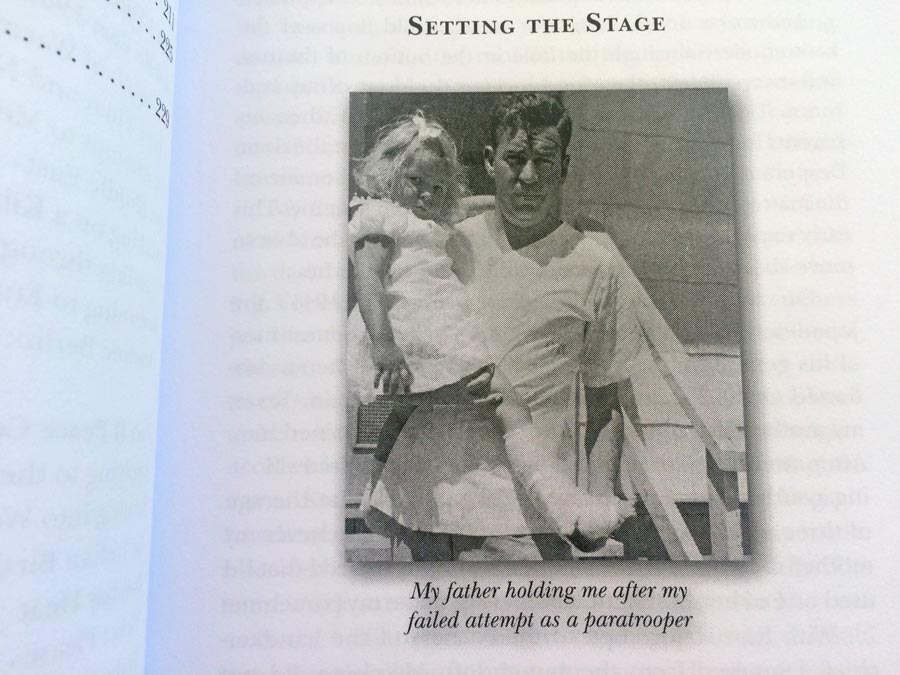 When young, she also showed signs of dyslexia, however at that time it wasn’t known in society. Yet over the years she learned to work with it and excelled despite the challenges it presented in her formal education. Amidst the education of traveling, the best classroom of all, it was not an impediment for her.

Once she graduated from college, she hitchhiked through Europe and the Middle East. From there, she served as a Peace Corps volunteer in Bombay, India and later was a country director for the Peace Corps in the Marshall Islands.

Since then, she has had a career in population and family planning, working for the Office of Family Planning in the U.S. Office of Economic Opportunity, the Department of Health, Education and Welfare, and eventually becoming director of field operations for Planned Parenthood’s International Program, Family Planning International Assistance (FPIA).

Traveling then versus now. 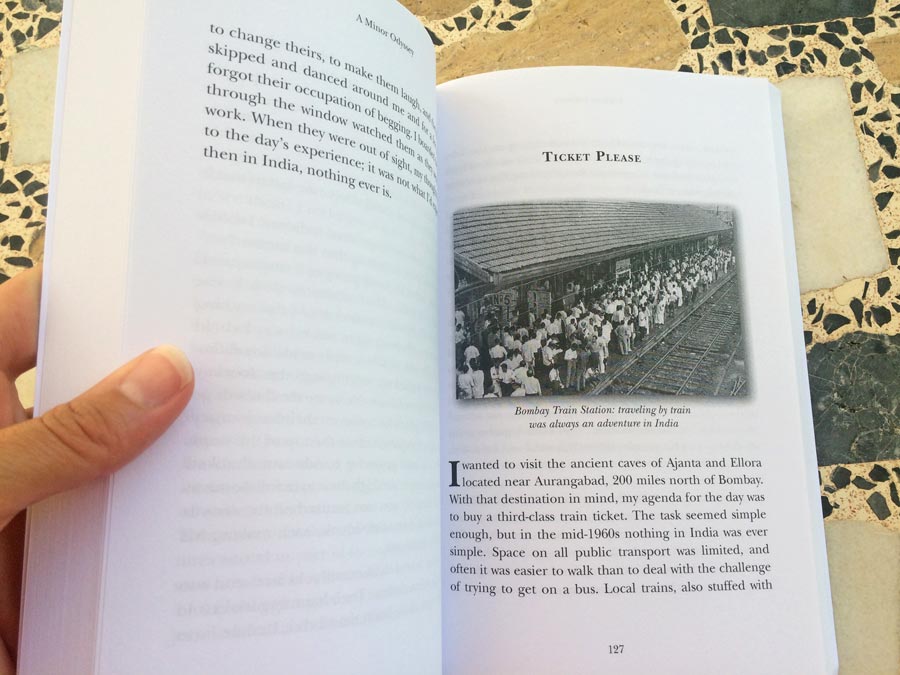 Needless to say, Keekee traveled as a single female traveler during a time when there was no internet or even mobile phones, much less in-depth travel information of these areas for a foreigner. The stories that she recounts are truly amazing and had me laughing or gasping out loud at her encounters. I kept thinking to myself, ‘this woman has had so many close calls…she is one lucky traveler’. Her travel adventures range from working on a Kibbutz in Israel to an encounter with East German authorities while trying to get from Western to Eastern Germany, just days after Kennedy was assassinated! But believe me, there’s even more stories and all of them will have your attention.

She writes about the friends she traveled with and the new friends she made along the way. While the majority of the book focuses on her time hitchhiking through Europe and the Middle East, she also shares about her travels in later years and relates how her traveling style evolved over time.

What may be the most amazing is the array of changes in entire countries and our world that she has seen first hand. Everything from the rapid advancement of technology to the mountain kingdom of Sikkim ending in 1975.

Being a traveler myself who loves to experience local cultures and avoid the ‘touristy’, I loved how Keekee’s style of traveling was similar. Yet early on into the book, I was reminded that during most of her travels, tourism was not developed in most of the places that she visited and the ‘local experience’ was the only way to go. Yet right away, the reader realizes that she would have still opted for such a local style of traveling, even if there had been the choice. 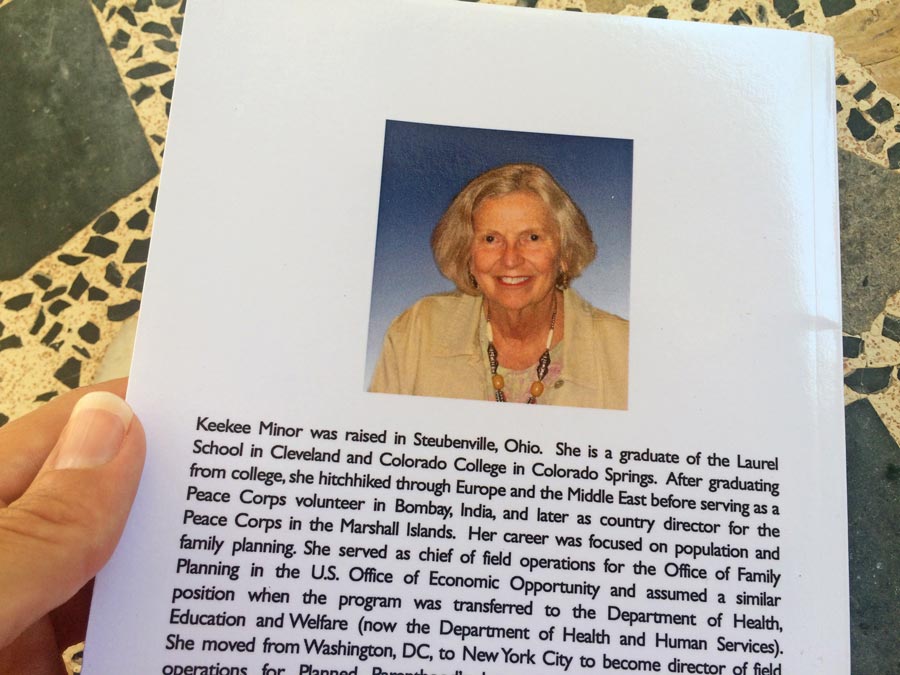 The book is written in a direct and simple manner, that has a great natural flow of conversation. I felt like Keekee was right there recounting her memories to me. Her writing conveys her personality as well – she tells it like it is, not bothering to sugar coat anything and not over exaggerating either.

At just 230 pages, the book is a nice length and easy read. It’s broken into three parts, with a short preface for ‘Setting the Stage’. Part I is about Keekee ‘Hitchhiking Europe and the Middle East 1962 – 63’, Part II is ‘Peace Corps India 1965 – 67’, and Part III is ‘Traveling for Work and Pleasure 1970 – 90’. Throughout the book are also black and white photos from her travels and life, which especially add a great nostalgic touch.

The book itself is a journey of all these amazing trips and experiences along the way. It’s wonderful how Keekee brings it full circle and shares openly with such personable insight and first-hand knowledge. It certainly also heralds how amazing travel can be for a single woman and what it teaches every person who is willing to open their heart to our world.

Get the Book 'A Minor Odyssey' by Keekee Minor 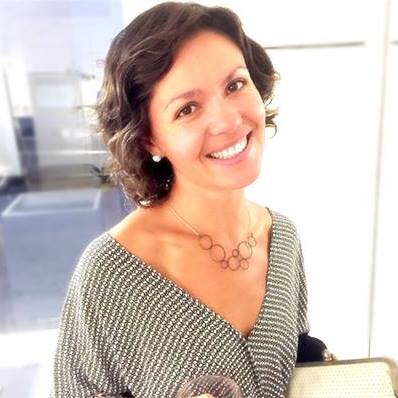