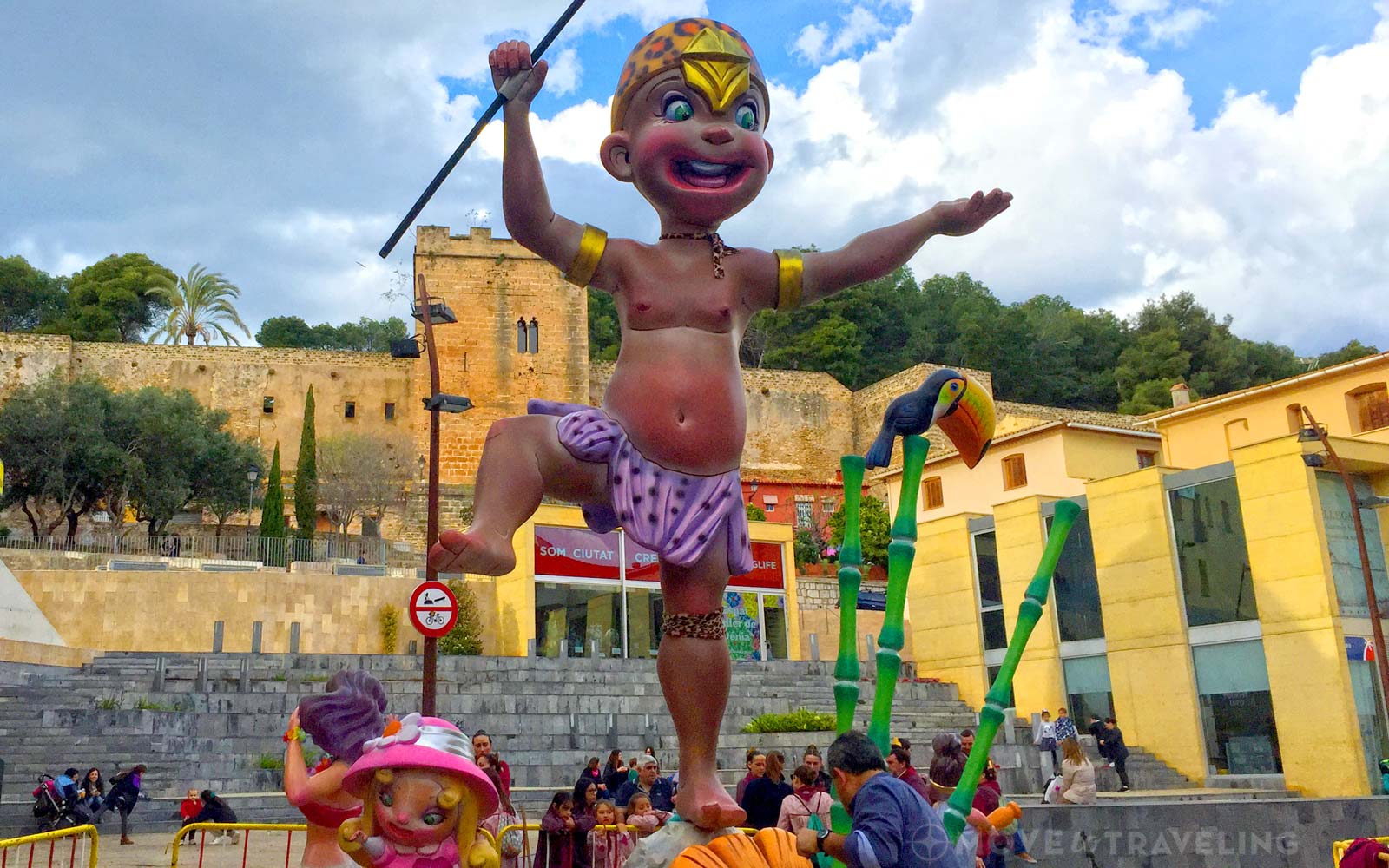 ← The Mascletà, a Fallas Tradition in Valencia - Story + Video Looking at Houses in Spain? 6 Things to Look for When House Hunting in Spain →

Our Spain home-base of Dénia is one of the towns that has a fantastic Fallas Festival every year. Enjoying the Fallas in Dénia, or one of the many other smaller towns, has a lot of benefits. Whether you’re experiencing Fallas for your first time or as a returning visitor, consider spending at least a day seeing the Fallas in one of these smaller towns near Valencia, such as Dénia.

Watch Our Video of Fallas Festival 2018 in Dénia

Living Among the Fallas Festival

This is our second year living in Dénia, Spain, and that means our second experience with the Fallas Festival in our beloved Mediterranean town. This annual festival takes place every March and is about letting go of the old and welcoming the new. It’s a spectacular way to welcome in the spring season. We have also experienced Fallas in the city of Valencia, which is on a level all its own because of the number of Fallas they have – we couldn’t confirm the number, but have heard that it’s over a few hundred Fallas. 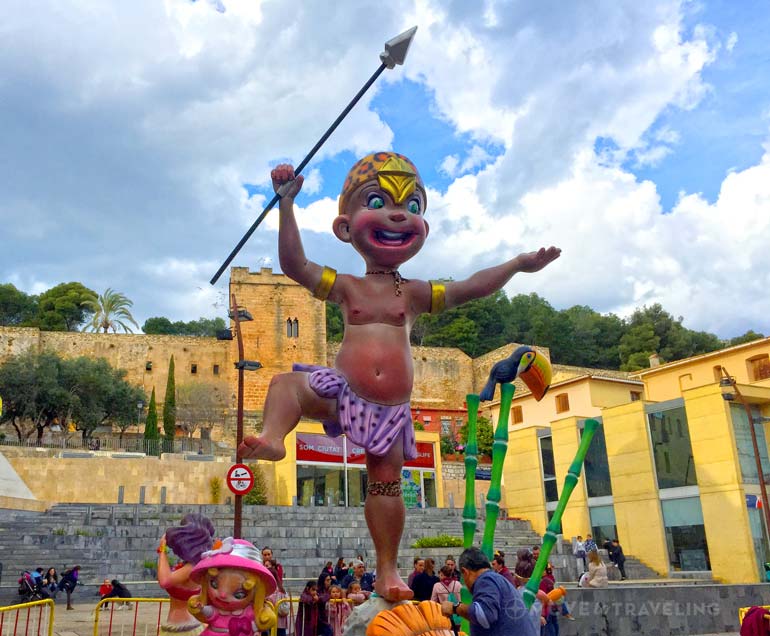 What is Fallas all about?

Learn from our custom illustrated post,
Fallas in Valencia, and Our ‘Falla’ About It

When you’re living in these areas during Fallas, it can be pretty loud for days on end. If you’re living in the city of Valencia, the noise is exponentially greater and the crowds and traffic issues from closed roads cause even more inconvenience. This year we did what some people would say is crazy during the Fallas. We moved homes in Dénia, from one side of town to the other. It turned out just fine though because Dénia is a smaller town. 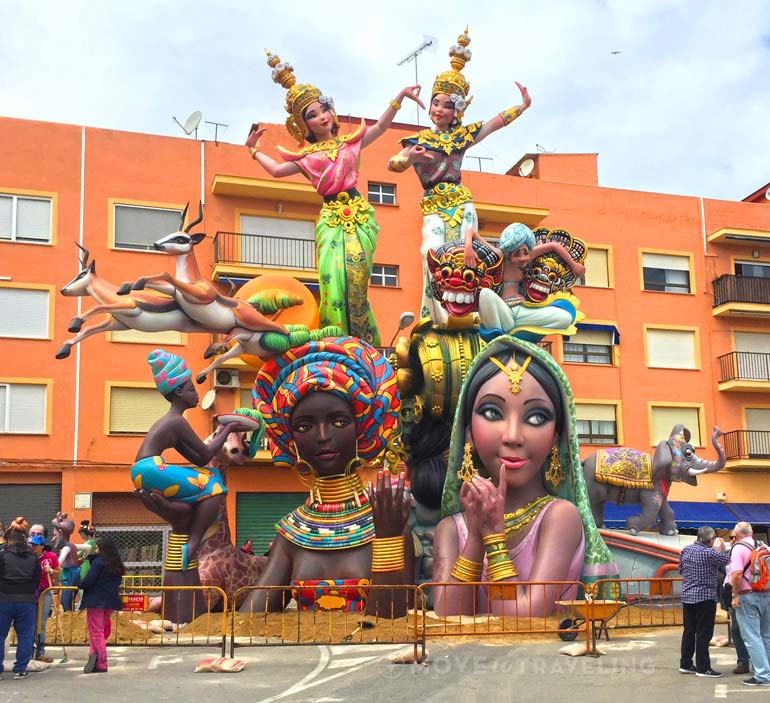 We will confess though, we did not see ‘la crema’, the burning on the very last night of the Fallas. But from our new top floor ‘ático’ apartment, the views of the firework displays at each of the Fallas, were amazing. That means we saw the smoke from the burnings as well and that was close enough for us this year.

Enjoy our pictures and if you have questions or your own stories about Fallas, we’d love to receive them here. Just comment below.

Gallery of Fallas Festival 2018 in Dénia 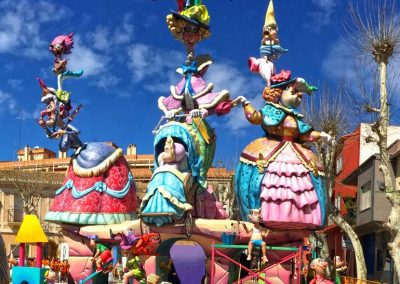 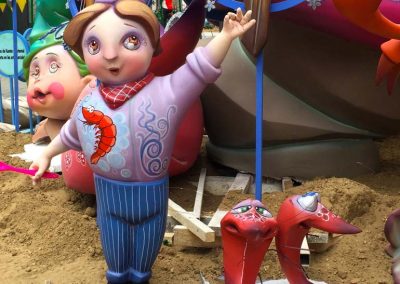 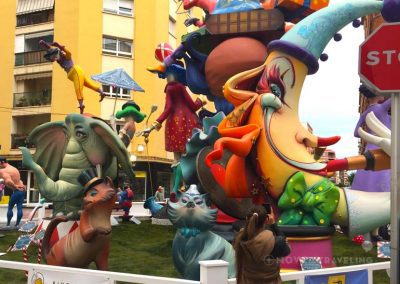 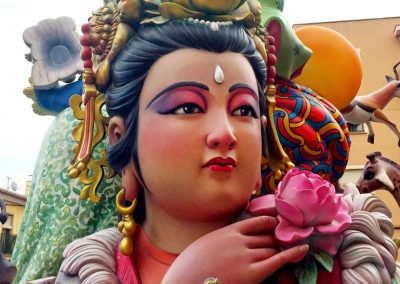 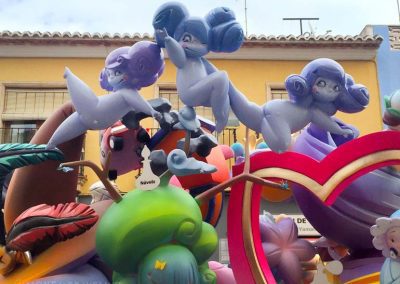 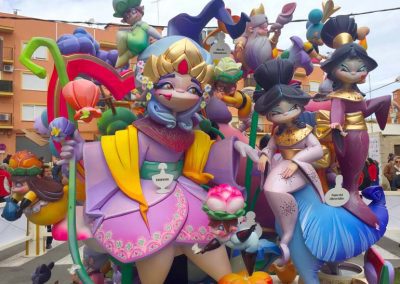 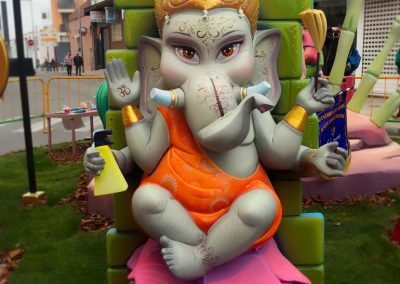 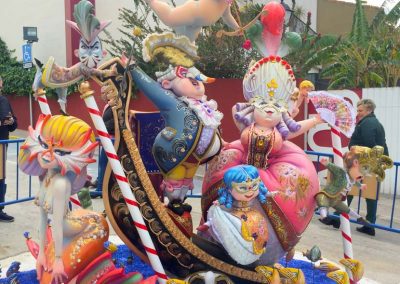 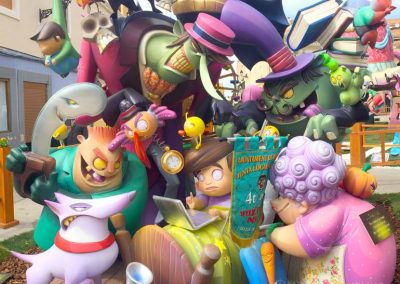 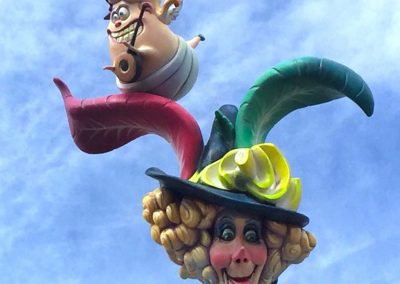 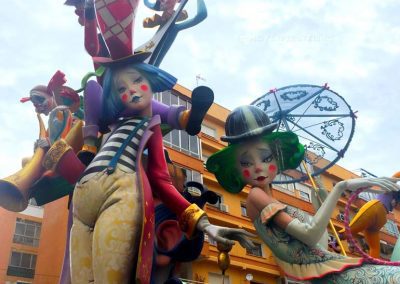 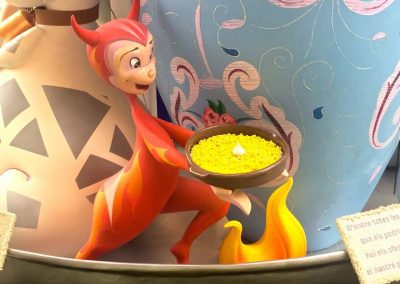 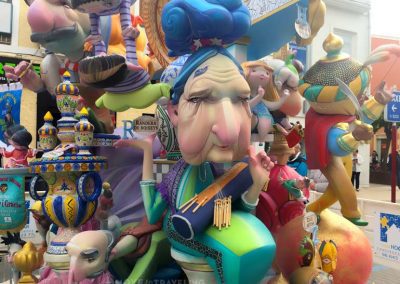 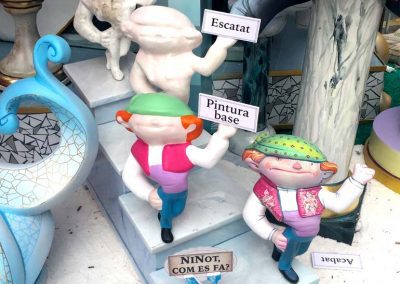 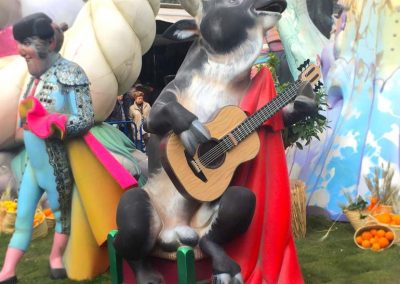 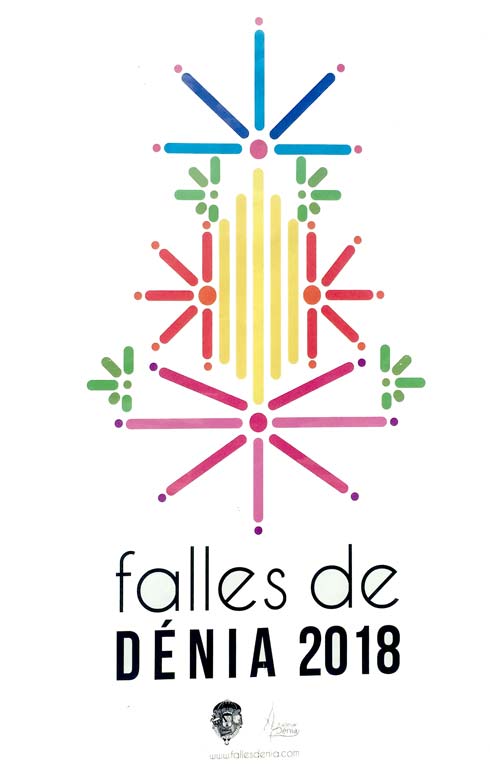