Questions to Consider About Life in Spain

← Discover the Conchal Hotel in Costa Rica - Story + Video Fallas in Valencia, and Our 'Falla' About It →

Since we moved to Spain from the US, people are frequently asking us about life in Spain. So over the past couple months we’ve featured posts that highlight and delve more into life in a Spain as a foreigner. While we share from our own first-hand experiences, we wanted to also answer some of the great questions that others have asked us. Here are a few questions we’ve gathered from people curious about life in Spain. 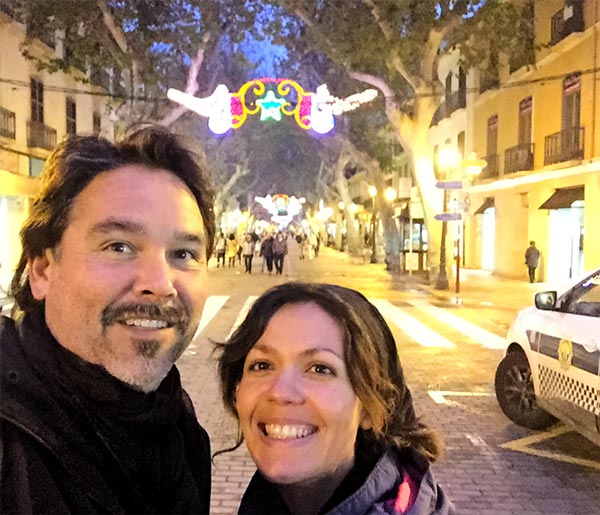 It’s understandable that one of the biggest assumptions foreigners have about Spain is that it’s always warm, everywhere in the country. Well…it gets wonderfully warm and down-right hot, but it also gets seriously cold. Don’t worry, there’s still a large portion of the country that is wonderfully warm year-round, like the coastal areas furthest south in Andalusia and the Canary Islands and the Balearic Islands. Even where we live in Denia, winter is very mild, with sunny days and the average coldest temperature around 12°C (54°F).

Click to read the story and watch the video:

When Weather in Spain Turns Unexpected

This year we did experience very unexpected weather in Denia when we woke up to snow on the beach! It had been over 30 years since that had last happened, so it is not the usual here.

Along the Mediterranean Coast here in Spain, is where you can enjoy warmer winters. However, further north along the Med, in Barcelona and the Catalunya region, winters are wet and chilly, with frequent rain. 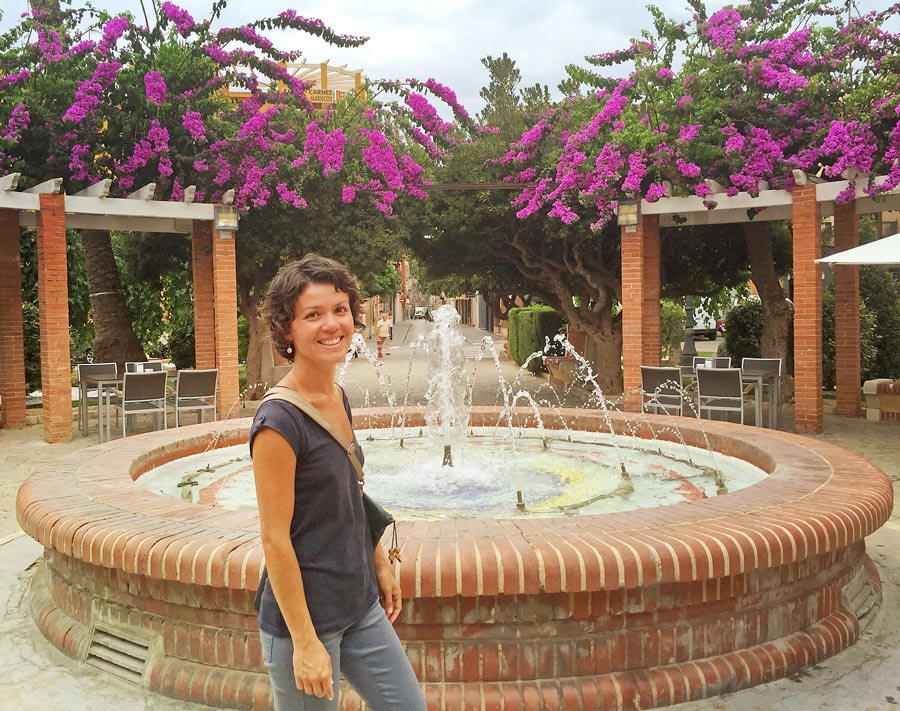 As you make your way south, into the Valencian Community (one of the regions of Spain), the winters on the beach are mild and quite warm. When it’s cold here you feel it simply because of the humidity and dampness off the sea. In Andalusia (Andalucia in Castilian Spanish), where the terrain is more arid and dry, it stays even warmer throughout winter and gets some rain but probably least of these areas on the Med. All these coastal areas have mountains just inland, not far from the sea, and they do tend to get snow in the winter, although how much they get varies.

It’s pretty simple to understand the weather in Spain because it’s much like other countries of its latitude and in its hemisphere – the further south you are, the more warmth and sunshine you’ll get, even in winter. And let’s be honest, that’s what most people are looking for when they pursue a life in Spain.

What are the locals' attitudes towards foreigners and immigrants? 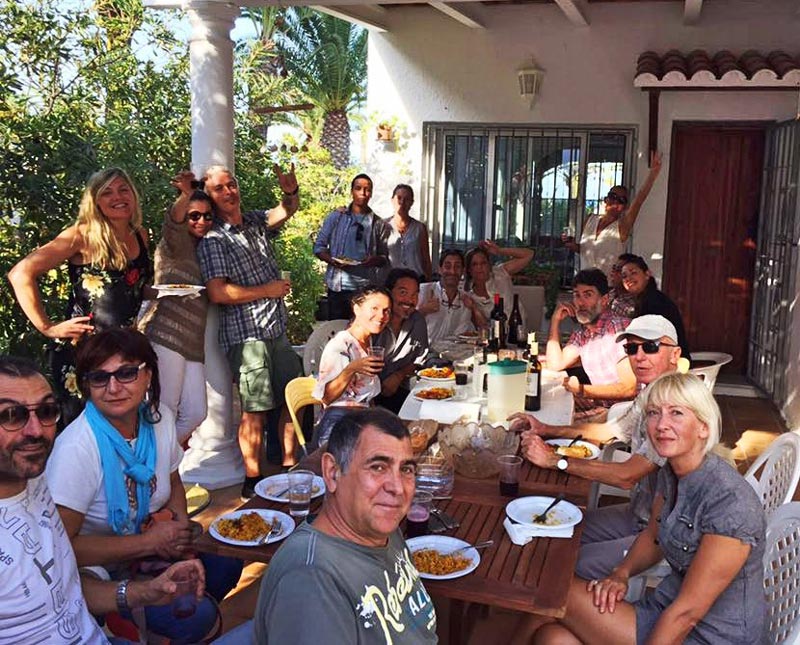 Above Image – Eric’s surprise birthday party at our home in Denia.

Our dear friends, Omo and Eulanda Osagiede of Hey! Dip Your Toes In, came to visit us this past fall in Denia and asked us this great question about living in Spain:

Spain remains one of our top destinations to live in. Such a beautiful country. As locals, what would be your assessment of local attitudes towards foreign nationals and immigrants?

Our answer: We’ve seen first hand that local Spaniards here are generally welcoming of foreign nationals and immigrants. Yet, it depends on the region of Spain. We feel that we have some good insight into this.

Throughout the Valencian Community where we live, locals are the friendliest we have experienced anywhere in Spain. They are warm, kind, very approachable, and go out of their way to be welcoming and helpful, even in service-industries like restaurants, retail and tourism.

In other parts of Spain, specifically Madrid and the regions of Asturias, Extremadura and Andalusia, we’ve experienced similarly. The people are generally very open-minded and appreciative of others who are wanting to live in their country. We will say that in the center of Madrid, there can be some ‘cold’ attitudes at cafes and such, but it’s been rare occasions and they tend to warm up to you pretty quickly.

The one area in Spain that we feel could be more welcoming of foreigners and immigrants, is the region of Catalunya.

Amalia spent a summer in Barcelona and the locals were kind for the most part, yet customer-oriented service in service industries were noticeably lacking and cold as soon as they heard you speak and could tell you were foreign. It just seems at times that as soon as you speak and they hear that you’re not from there, that their brain switches on the ‘I can’t understand you’ button, and in some cases, especially if you are speaking Castilian instead of Catalonian.

Then Amalia’s mother and brother Mark lived in the city of Barcelona for over 1 year. Their experience was disheartening for each of them, to say the least. While they still appreciate many things about that experience, they each experienced down-right discrimination and rudeness from Catalonians who didn’t want to share their homeland with immigrants. There is a strong mentality there that immigrants are not good for their region because they take away jobs from the locals and draw away from the preservation of their heritage and traditions. Even with their newly gained dual nationality, Amalia’s brother especially experienced this at a job in a hotel that he had there – the locals were not happy or welcoming of him having the opportunity to work there.

Many of the friends that they made there turned out to be fellow foreigners and immigrants. Eventually, Mark returned to the US and when he spent last year in Spain, it was to study Spanish Guitar making in Zaragoza, a much better experience than his time in Barcelona. Regarding Amalia’s mother, she met in Barcelona an Extremeño who was visiting (it’s definitely a great story of serendipity), fell in love and moved to be with him in Extremadura, where they still live now.

Click to read more about Amalia’s mother, Artist Angie Del Riego, and about being an artist in Spain.

While there are many great things about the region of Catalunya, perhaps it’s not so surprising that some of the locals there tend to be unwelcoming of immigrants and foreigners – after all, they are intently focused on reestablishing their country and culture, to the extent that they don’t want to even be part of Spain anymore.

Even a friend and fellow American expat we met here in Spain, had an experience with Catalunya that influenced her to not remain in that region. She first lived and taught English last year in Cava country in Catalunya. She noticed significantly that while people were very welcoming of her and kind, they spoke and acted very discriminatorily about immigrants, for example choosing to not shop at certain stores because the owner was from Morocco, and in general seeming very close-minded about life and people. She eventually moved from Catalunya to where we live in Denia because she got so tired of the locals’ mentality that she experienced in the rural parts of Catalunya.

So the gist is, when it comes to a warm and open welcome to life in Spain as a foreigner or immigrant, there are plenty of places to be found that will have you feeling right at home, depending on the region.

How do I Pay Taxes as an Expat Living in Spain? 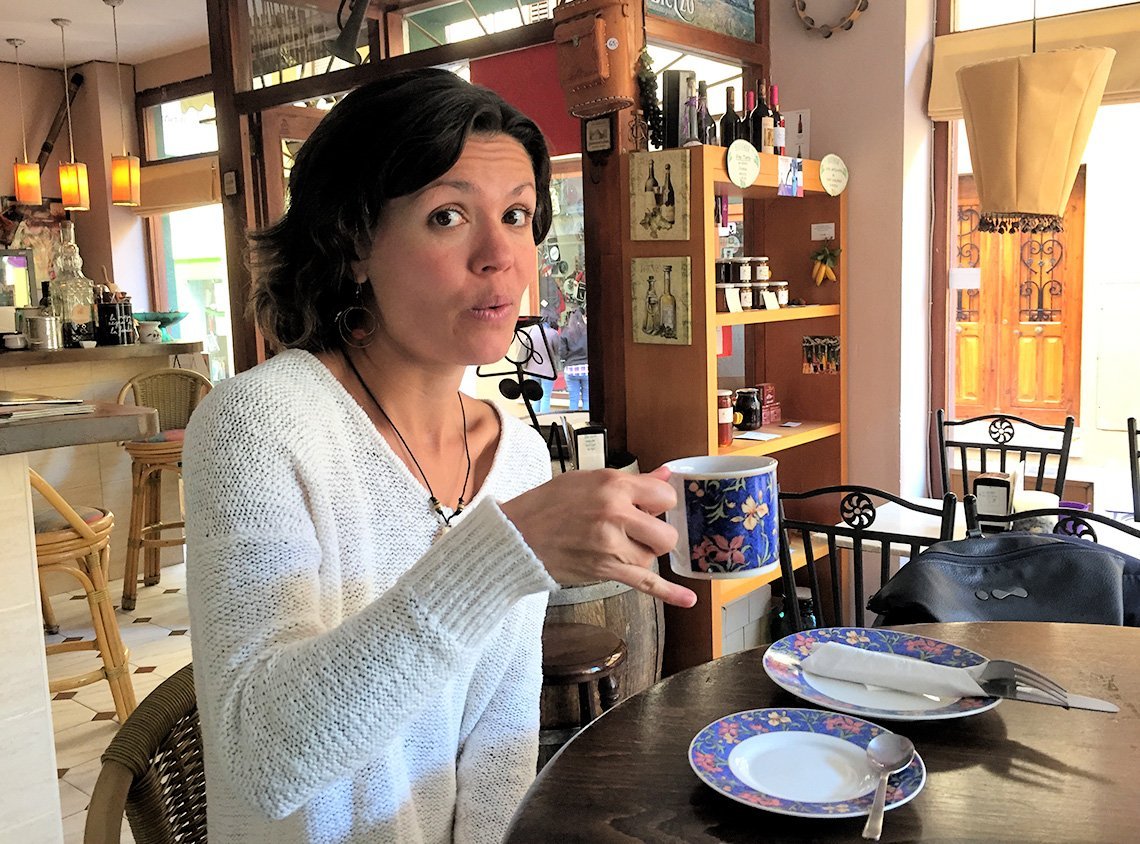 We were originally going to write an entire post about paying taxes as an expat in Spain. But then we changed our minds. Why? Because there is so much information out there on this topic, by tax experts, and we are NOT tax experts. This stuff also changes frequently, so once again, we want to encourage the following about this topic regarding life in Spain:

That’s what we do and it’s the best route to go. While there’s the assumption that if you don’t make income in Spain or don’t have Spanish clients, that you don’t have to pay taxes, that is not true. Spain taxes its residents and non-residents based on their worldwide income. Even when paying taxes in Spain, you still must file with the IRS in the United States. That’s why it’s best to have a US tax specialist file your return in the US for you because it must be done as expat taxes and you will most likely have to also file a FBAR, which declares what money you have in foreign bank accounts. 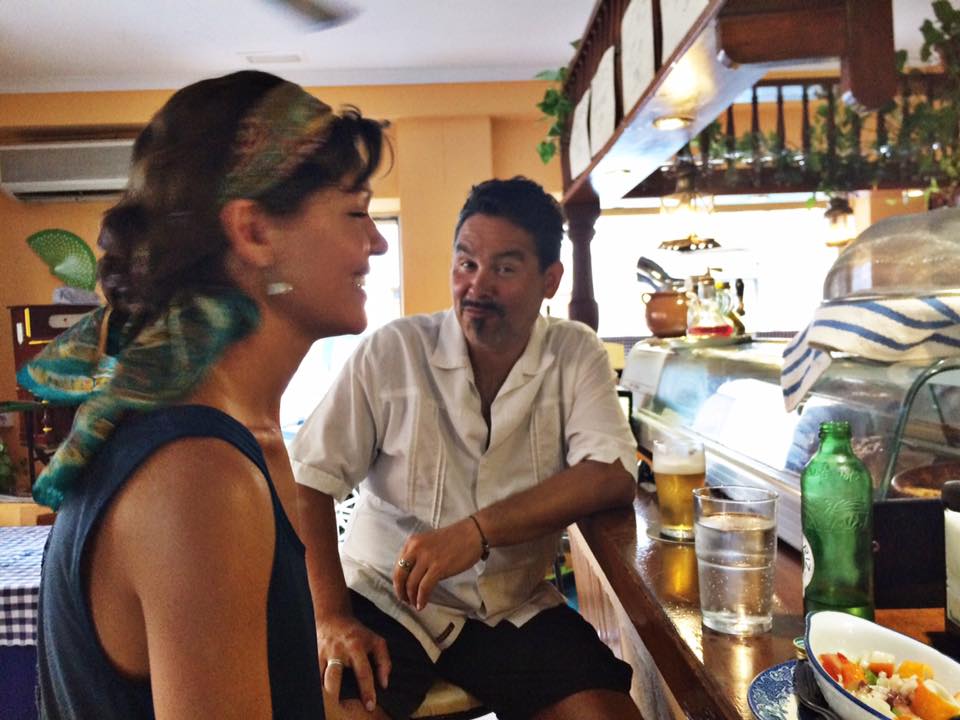 Well, that’s it for this round of questions about life in Spain. But you know that we’re always here for any questions that you have, be they about visiting or living in Spain, or about other destinations that we’ve traveled to.

While this wraps up our Living in Spain series, we are always writing and sharing about Spain, since we love living here and call it home. It’s our ongoing, main topic.

And just wait – we have even more exciting stories and videos coming throughout this year. We’re going to be featuring more interviews, creating our first mini-documentary about the place in Spain we’ve come to love the most, and bringing you a personable experience of Spain that you can enjoy if you’re not over here (yet, that is).