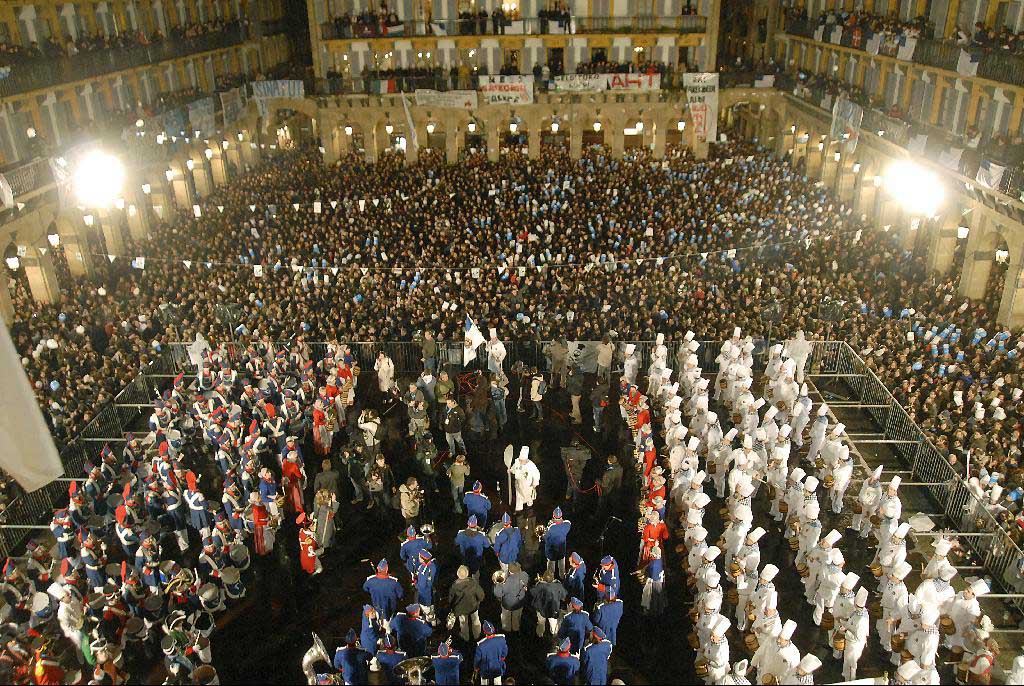 Can you hear the rumblings growing from the north? No…this is not some line from on Game of Thrones or their recent shooting in areas of Spain. This is the rolling of drums from the most important of Spanish festivals of the year for the town of San Sebastian. We just learned about Tamborrada, the annual festival that takes place the 20th of January. It’s known to be the loudest of festivals in Spain. That’s a pretty big claim to make, especially if you’ve spent any time in Spain and experience how the numerous festivals are very boisterous. Yet, get to know the history of Tamborrada and you can see why the claim may be justified. Only next step is to go and experience it for yourself! Here’s what to expect.

San Sebastian is among Top Destinations in Europe

San Sebastian has already become a ‘hot-spot’ of places to visit in Europe, for their amazing food, culture and landscape. Now you can tie in awesome Spanish Festivals as well. On the 20th of January, everyone gathers into the main plaza and the mayor begins 24-hours of drums being played through the night. The drum-playing kicks off at midnight and goes non-stop for that time!

[info]Something about immense noise is a must for festivals in Spain. Look at the Fallas Festival in Valencia every March. And that’s a week long![/info]

History of Tamborrada among Spanish Festivals

The history of this festival is quite inspiring and goes back hundreds of years. History has it that during the Peninsular War, Napoleon’s troops took over San Sebastian, burning part of the city to the ground. San Sebastian was then occupied and the troops would march around the city beating on their drums. When the women would go to fetch water from the wells, the tale tells that they would beat on their buckets, mocking the French Troops. Way to go ladies! Over time, this grew as a sign of defiance and came to have significant meaning for the locals of San Sebastian.

[info]While the festival is now San Sebastian’s largest party, it is also continues to represent so much more for the locals and the Basque Country. It represents what it means to be from their land and how they identity with their heritage.[/info]

We’re big fans of delicious food and so is San Sebastian. So it’s pretty fun that the Culinary Clubs(sociedades gastronómicas) are primarily responsible for the events and success of the festival. It’s these chefs and cooks who even make up most of the bands who play the drums for the occasion. You’ll see a lot of the drummers dressed in chef uniforms. Others may be dressed in soldier uniforms of the history’s historical era and the women will dress in the historical clothing of the Basque Country. 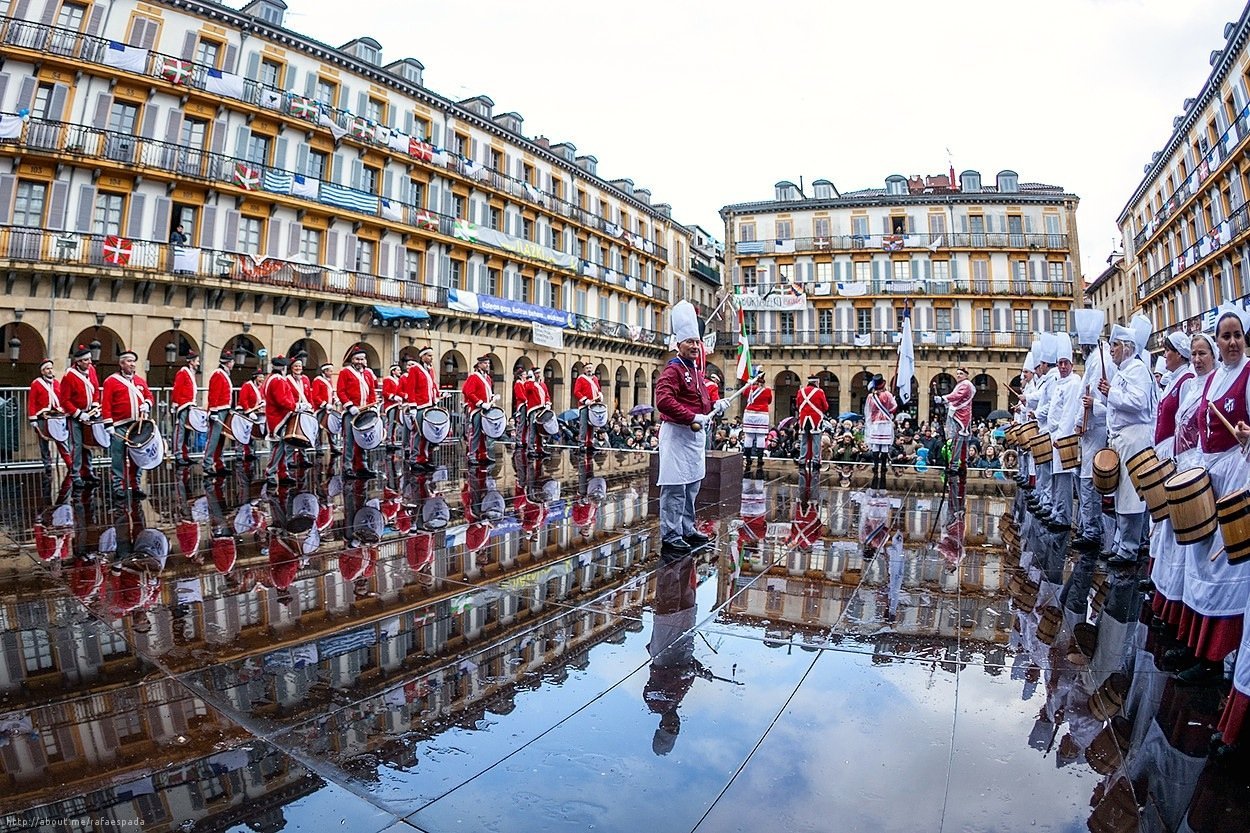 Whether fair or poor weather, the festivities proceed. Some years there has been rain and in other years, clear, crisp nights. Make sure to dress warm and with comfy shoes for being on your feet for hours. And…don’t even think about those ear-plugs! Leave them on the plane and take in the Tamborrada, in all its glory!

Have you every experienced the Spanish Festivals? We’d love to hear about your experience and so that other readers can learn from you as well. Thanks for reading and explore the site to learn more about other Spanish Festivals and great resources for making that move to traveling.