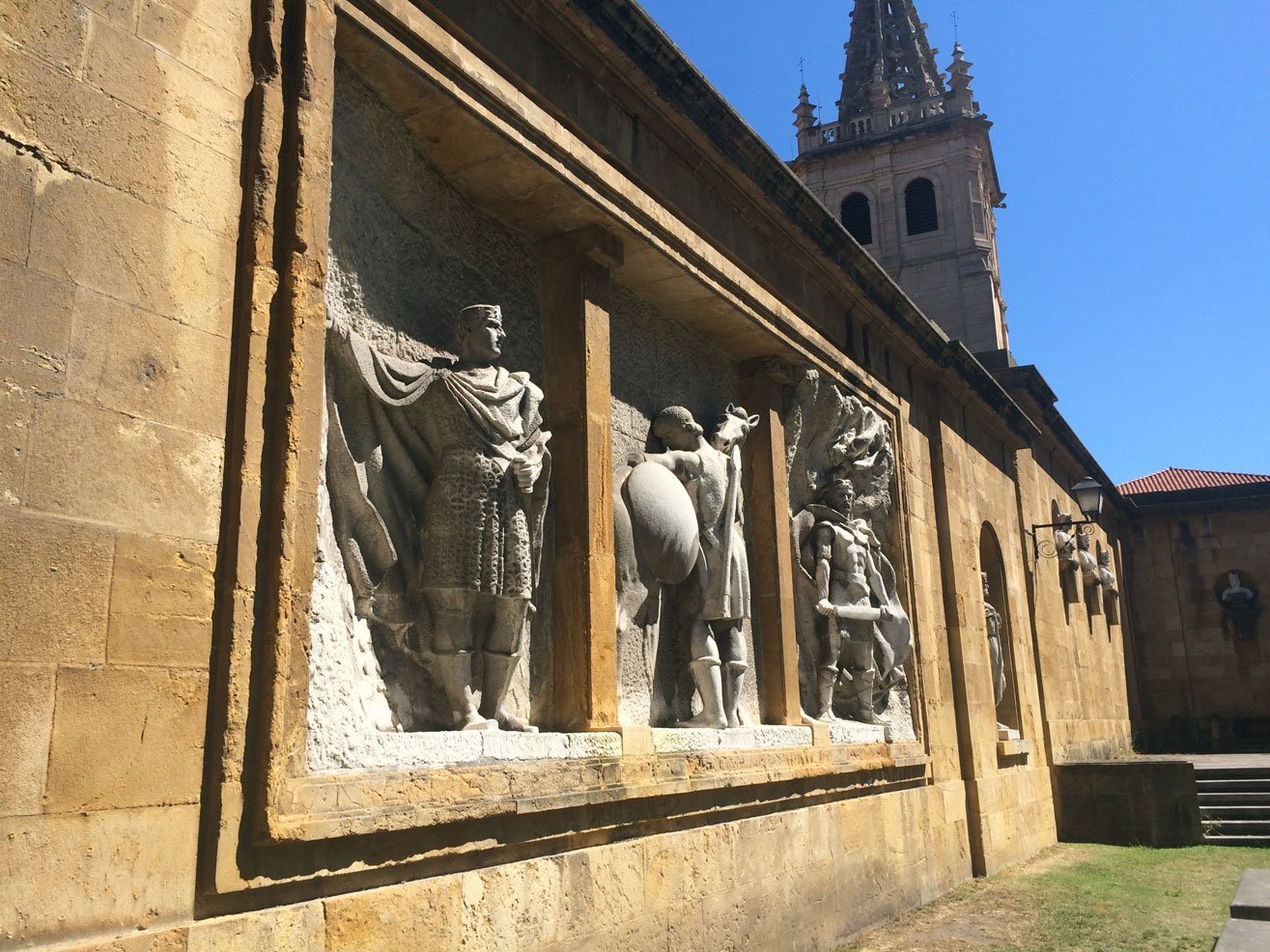 Here in Spain, September 8th is the official Day of Asturias. It’s likely you know about Spain, but Asturias…what and where is that? If you’ve been around our website, you probably already know. We just spent three weeks of August in this northern province of Spain and Amalia’s family history is from there, so she loves to share about it with others. Well now you can learn, for the first time or delve deeper, why and how Asturias is celebrated each year on this day. We think you’ll find that you want to celebrate it too.

Why September 8th for Day of Asturias? History of course! 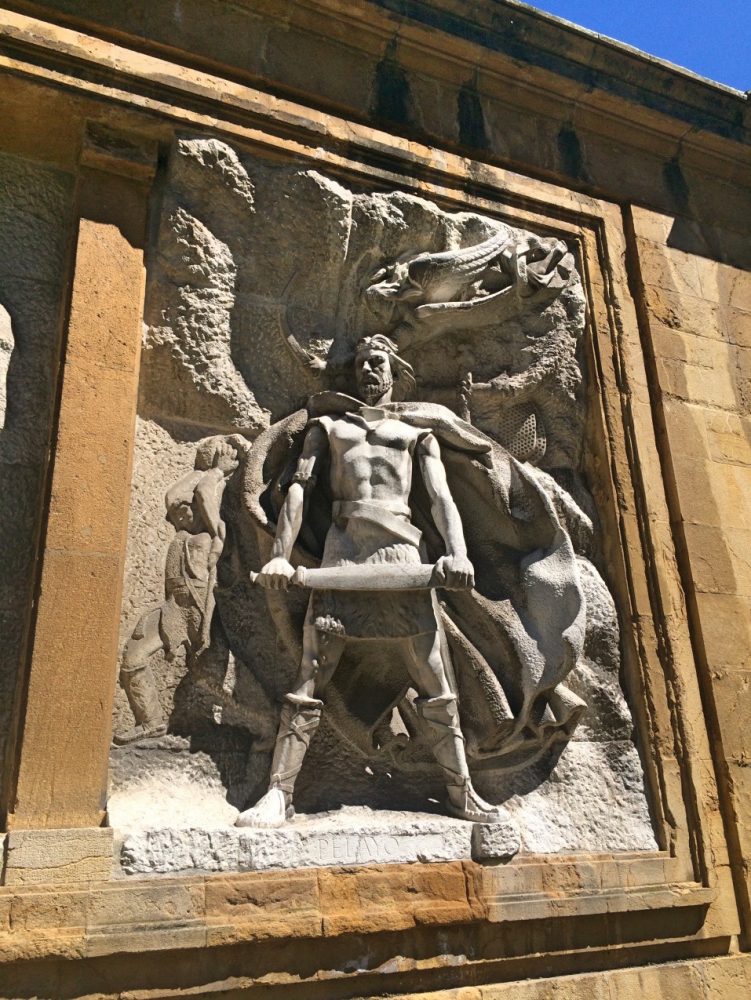 Turns out that this day of the year is also marks the birth of Mary, mother of Jesus. This religious commemoration is important to many people of Asturias and Spain, yet for Asturias specifically, it is also a day they remember the Battle of Covadonga. This doesn’t go as far back as Mary being born, but it goes back pretty far. In 722 A.D., the Moors were defeated by the then Christian King Pelagius(or Pelayo in Asturiana). 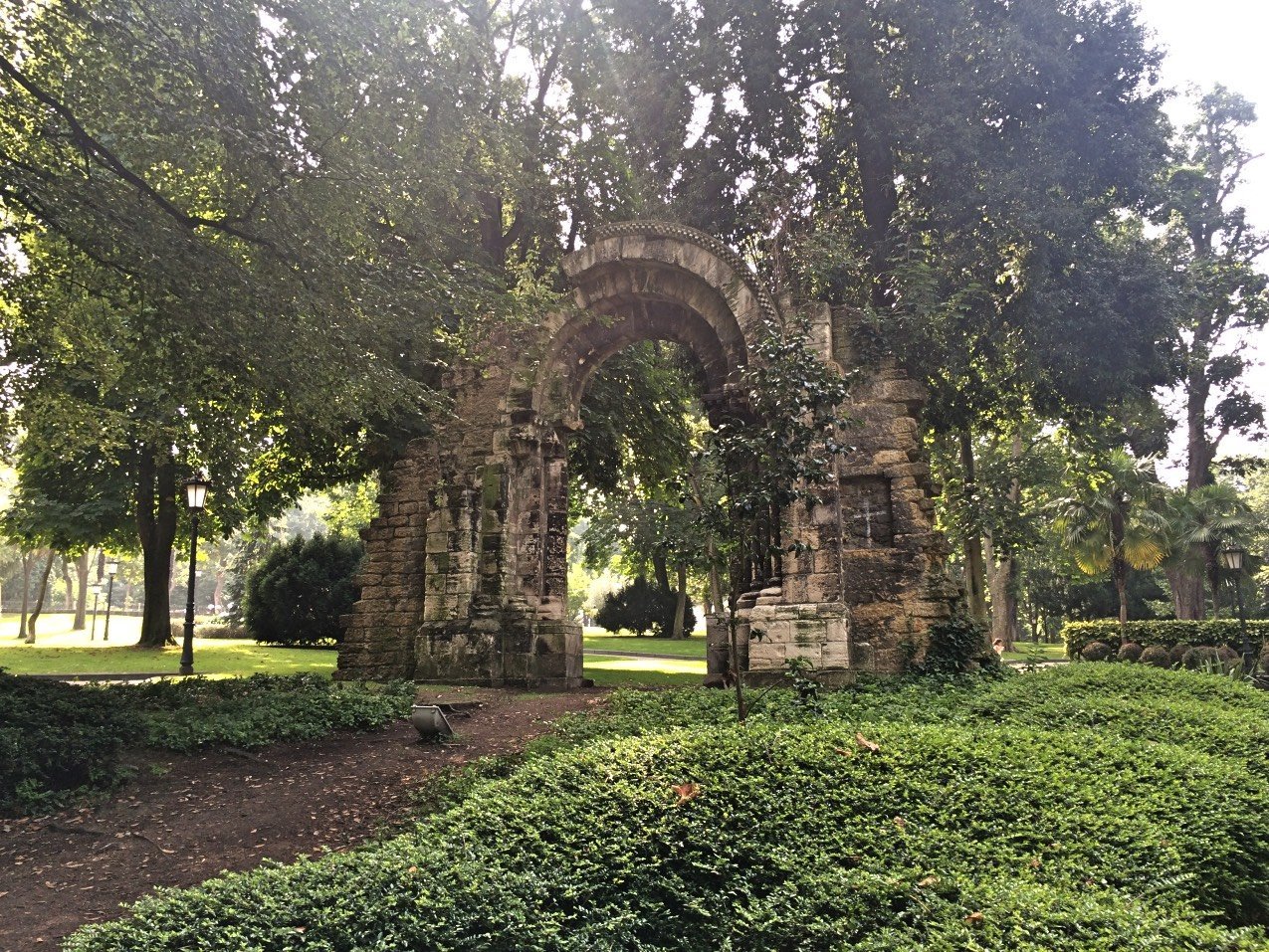 Even today, this is considered paramount to the rest of Spanish history and the later Reconquista as we know it. Because at that time, most of Hispania was invaded and conquered by the Moors. That is, the Iberian peninsula landmass we know today as Spain, with the exception of Asturias. The mountainous, rugged region resisted the Moors, becoming a refuge for Christians from the southern and other parts of the Iberian peninsula. This became known as the Kingdom of Asturias and is still today where the Royal Spanish Family have their titles from – Prince or Princess of Asturias. Pretty interesting, huh! Did you know this about Spain? 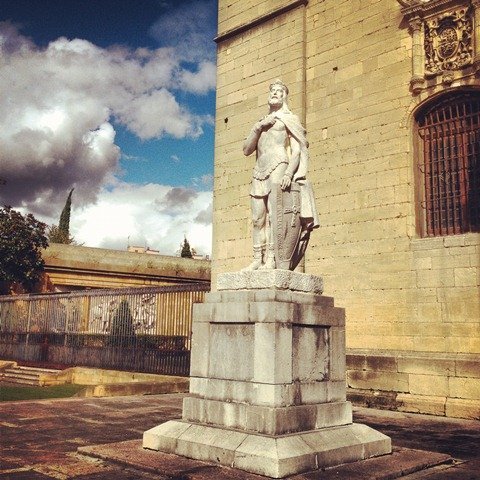 When we were in Asturias recently, we saw references to Pelayo and the Battle of Covadonga, all over the place. A stunning statue of him stands along the front side of the San Salvador Cathedral in Oviedo and another of him in Covdadonga, where his legendary battle was fought and won. There’s more to the story than just one battle on one day though. Everything spellbinding about such times, from previous skirmishes to being outnumbered, to hiding in caves and miracles from saints…It’s no wonder that Asturias also has their beloved Lady of Covadonga, who is also celebrated during this holiday and today has a shrine in the cave where it is believed Pelayo and his troops hid before the battle.

Get Some History with Your Travel

Make sure to read further about the Battle of Covadonga at dear Wikipedia and be inspired, especially if you love history along with your travels.

How Day of Asturias is Celebrated 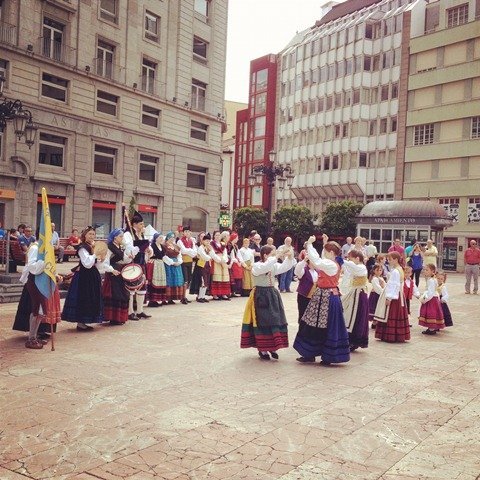 The way that Day of Asturias is celebrated is not much different than how they celebrate life in general – with food, drink, music and dance. The Sidra, a refreshing hard-cider that is poured from over the top of the head, flows plentifully. The heart-warming cuisine is enjoyed, such as Fabada Asturiana, the famed bean and meat stew, and fresh seafood from the gorgeous coastline. Let’s not forget sweet delicacies to finish it all off with. Asturian pastries and desserts are heavenly! How can so much eating and drinking go on? Well, with music and dancing of course! 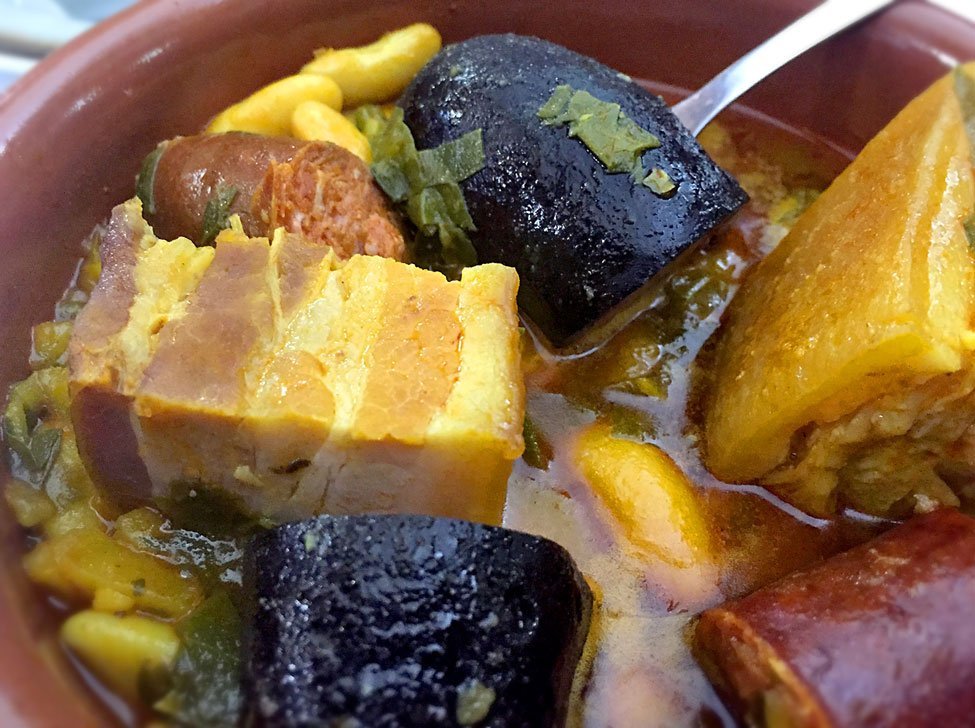 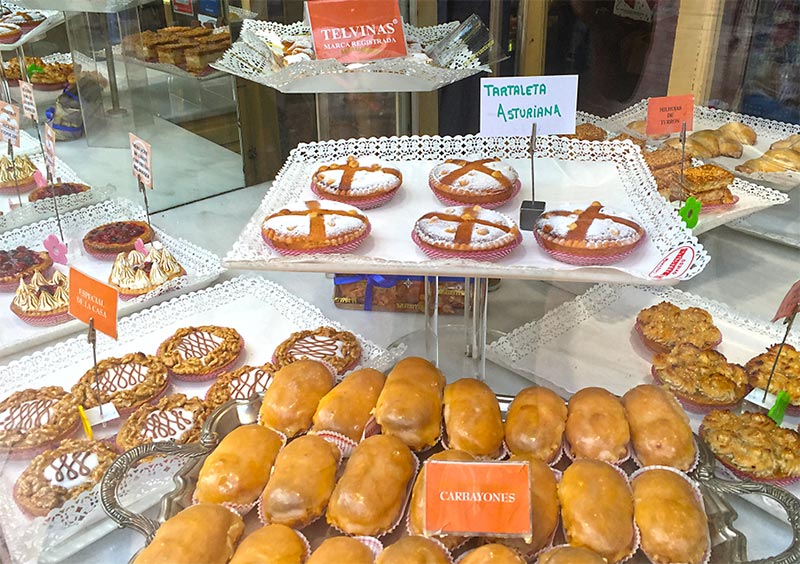 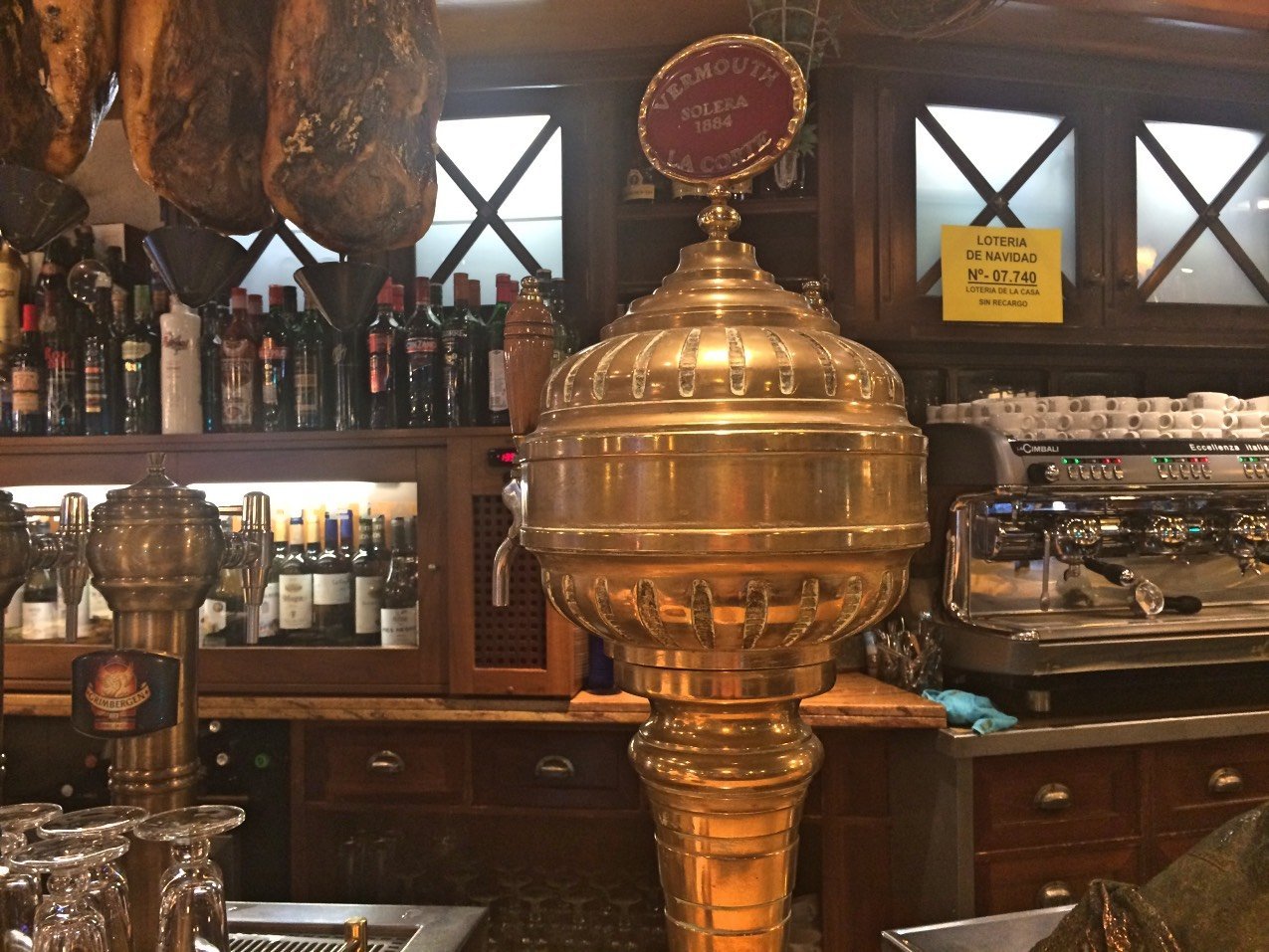 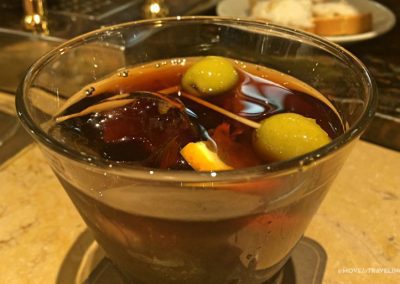 One of the things we love about Asturias is the surprisingly common traits it has with Celtic cultures, especially in its music. Asturian music is composed primarily of bagpipes and their dancing and costumes resemble Celtic traditions. Guess it’s not such a crazy mix that Amalia has Spanish (from Asturias), Scottish and Irish in her. They seem to be more related than we knew. Local folk music groups perform throughout this special day and on most weekends in the summer as well. We saw them often in Oviedo, the capitol of Asturias, while there this August. Now, many people at the festivities today may not be actually joining in on the dancing, but nonetheless they get to enjoy the amazing performances and some people get around to some dancing themselves; we’re sure of it!

And then some people also attend special mass services that take place in churches throughout the area. The San Salvador Cathedral in Oviedo and in the churches around the village of Covadonga are the most popular to attend.

Overall, the Day of Asturias is a very public holiday where people come together to eat and go out late into the night. There’s usually street parties and concerts, especially in the larger cities of Oviedo and Gijon on the coast. Even better yet, this day gets people warmed up for the third week in September, when the 9-day long Festival of San Mateo takes place in Oviedo. Amalia lived in Oviedo for 2 months in 2012 and remembers well that this festival was a huge party every afternoon and night of that 9-day week. Spain is known for its many holidays! And, while Asturias may be a part of Spain that surprises us, it truly is Spain.

A popular saying is

“Asturias is Spain – the rest is conquered territory.”

Happy Day of Asturias | Why We Love Asturias! 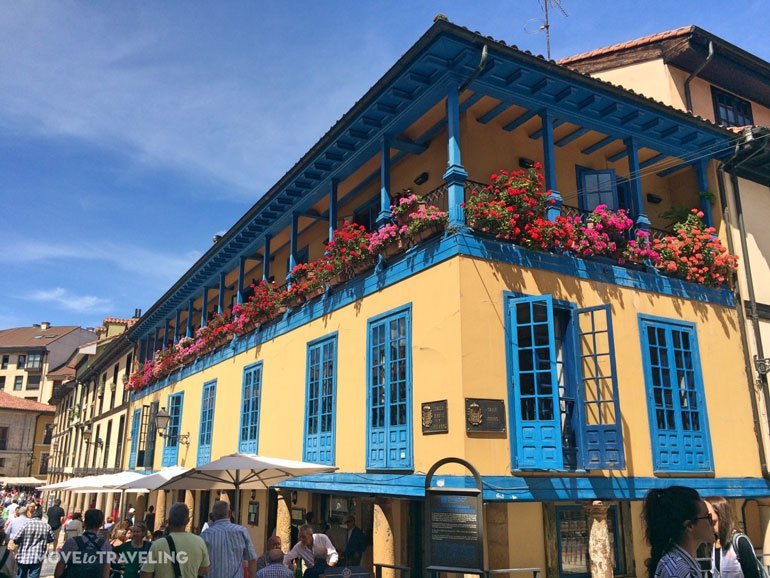 The Day of Asturias is another wonderful chance to reflect on the things we love about this quietly strong and legendary part of Spain. Here are some of our favorites that come to mind: 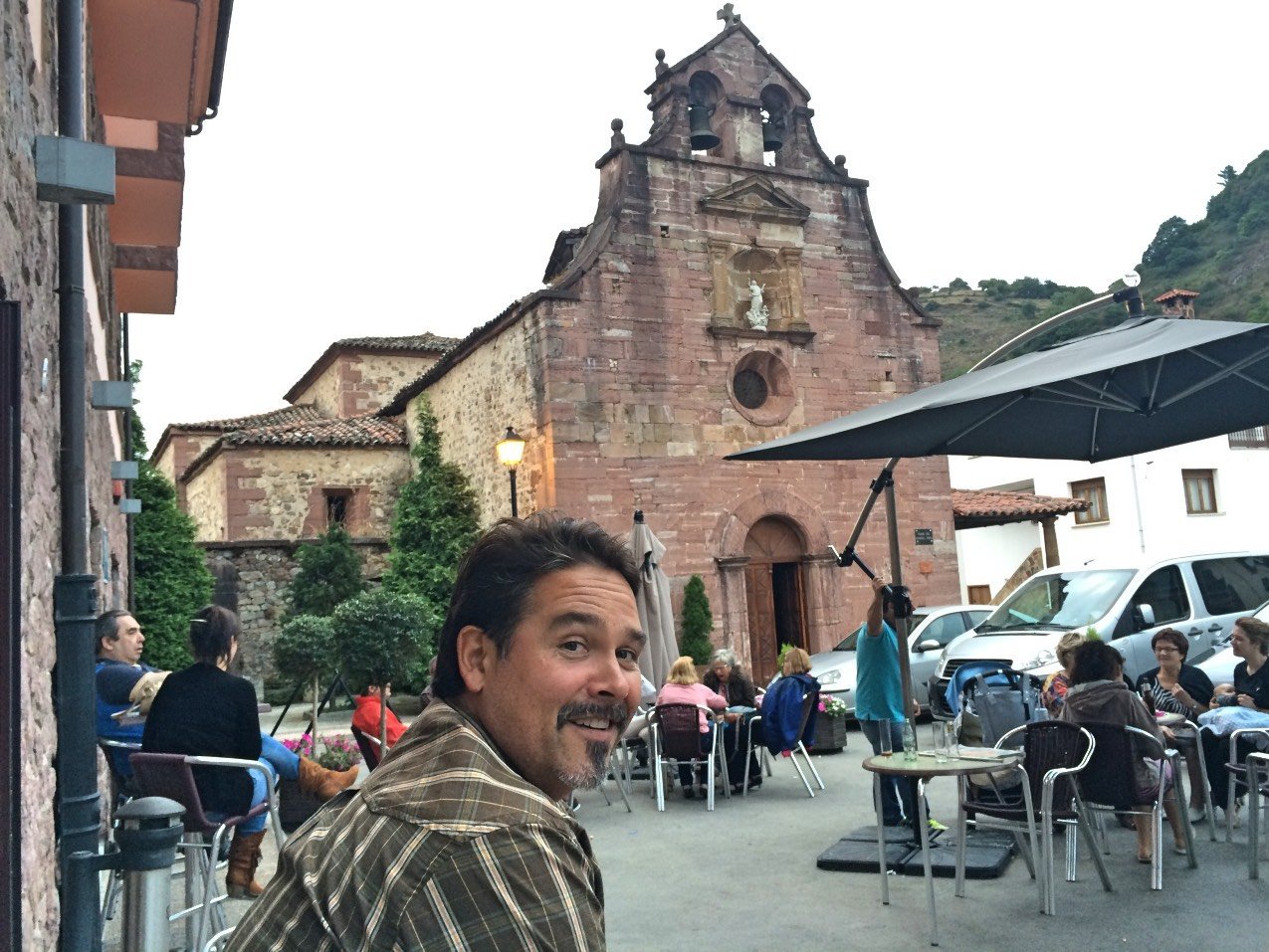 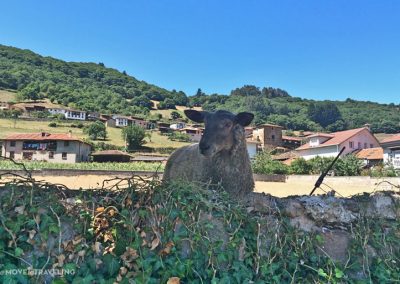 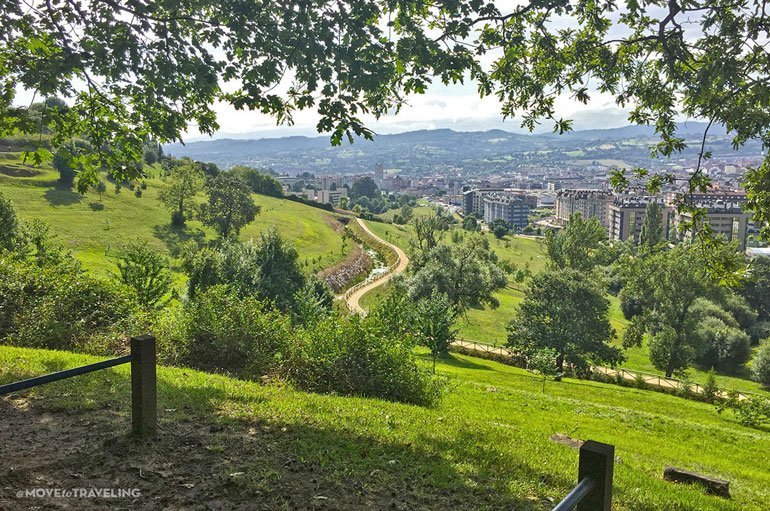 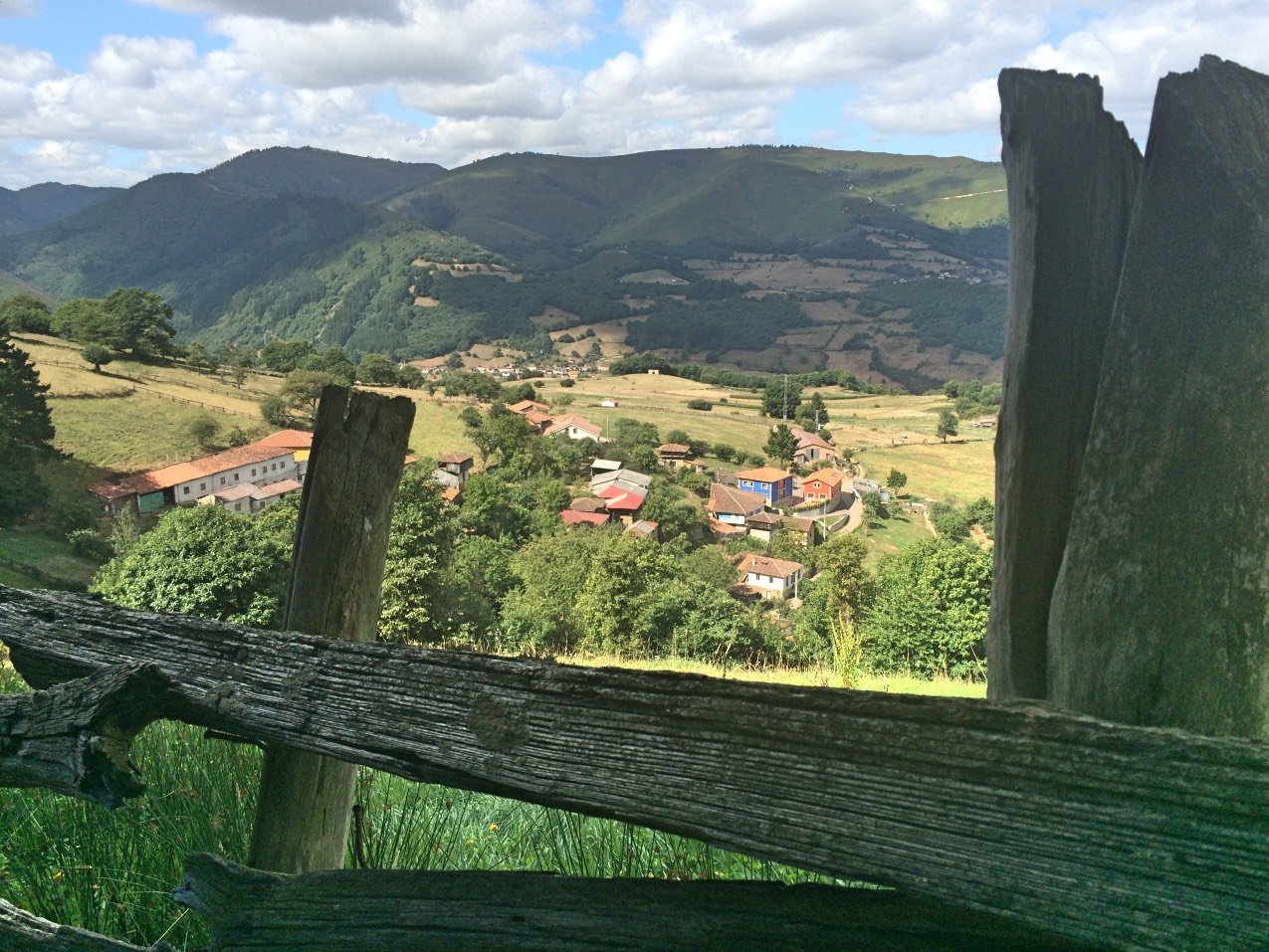 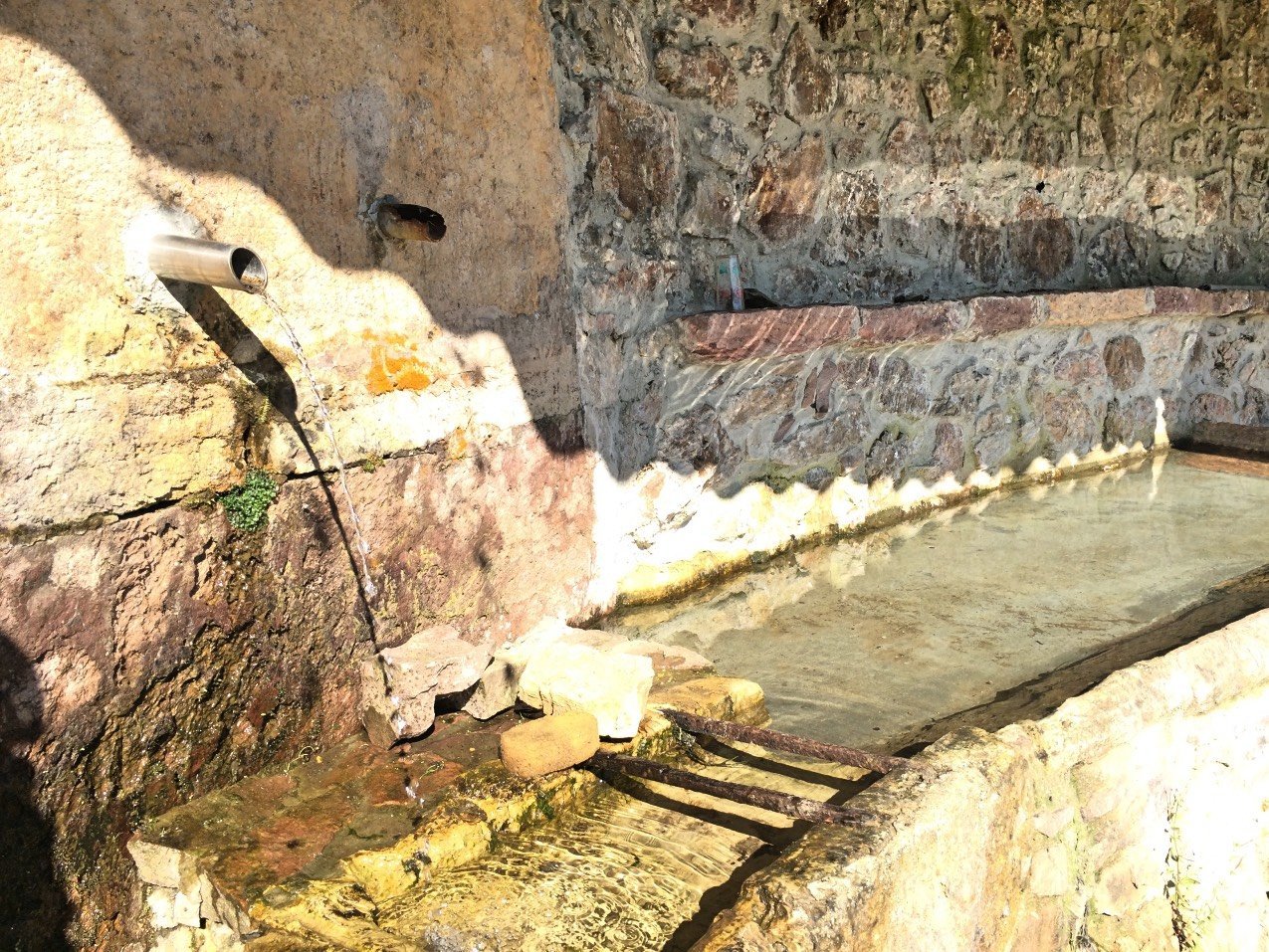 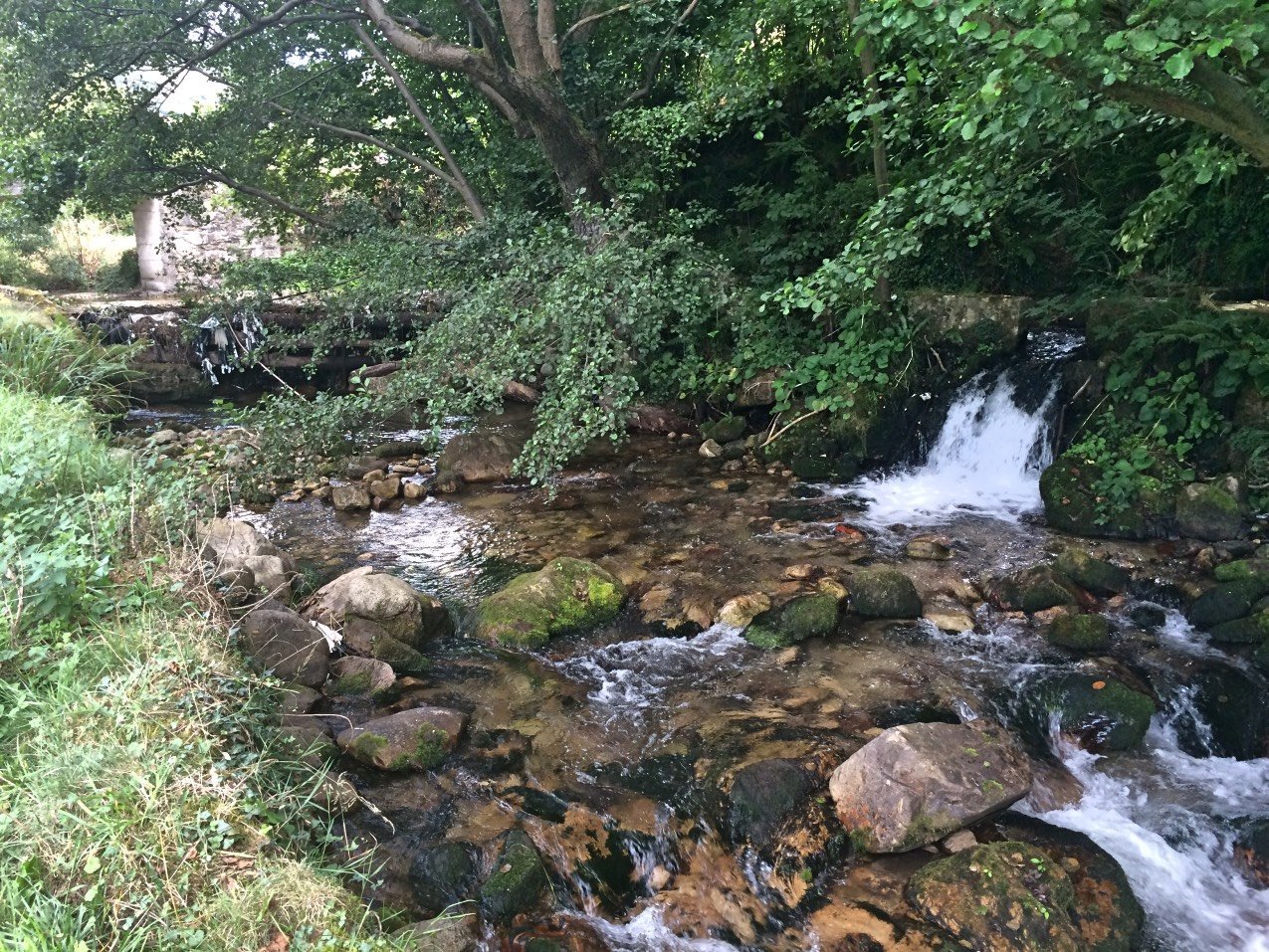 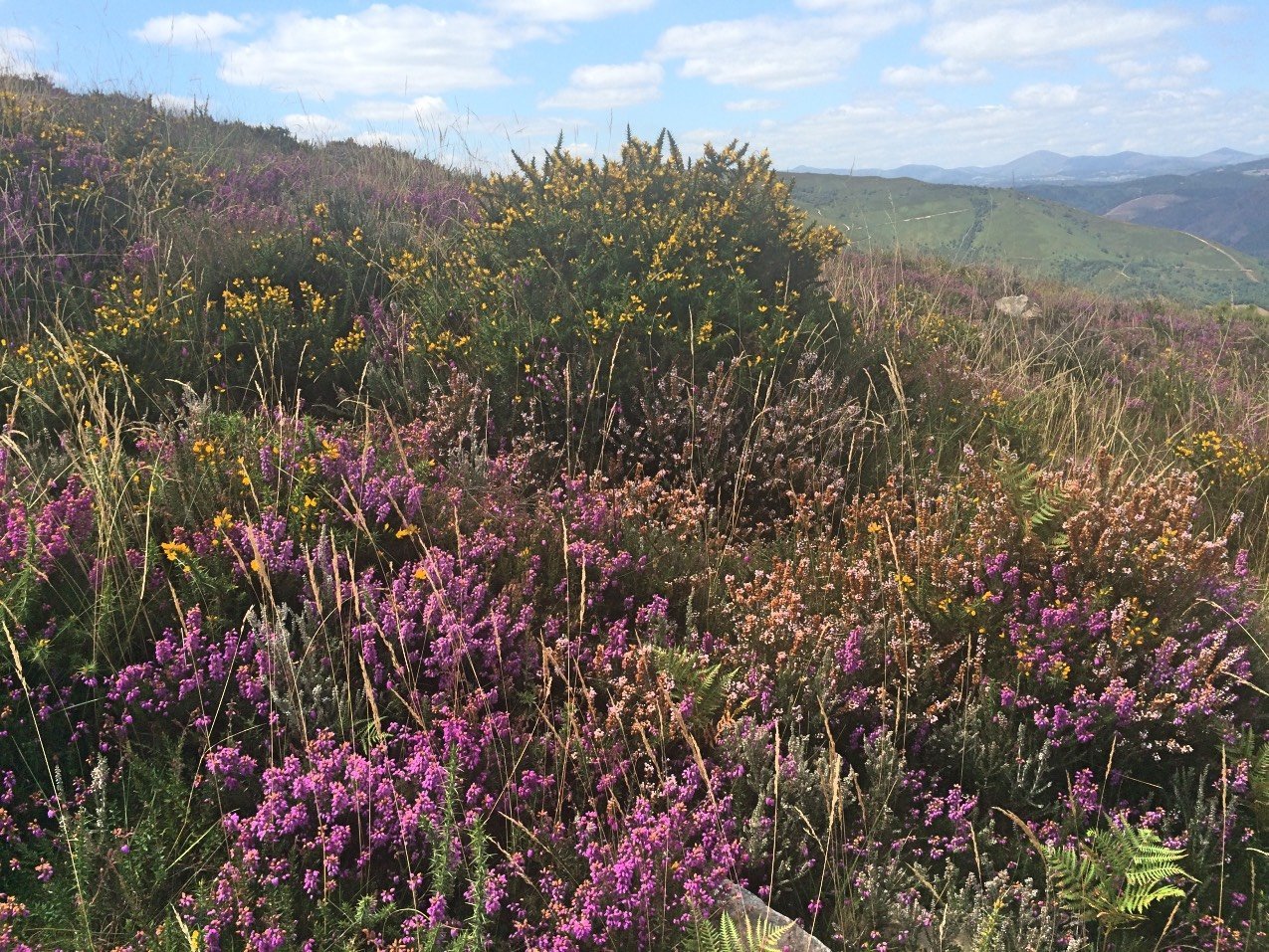 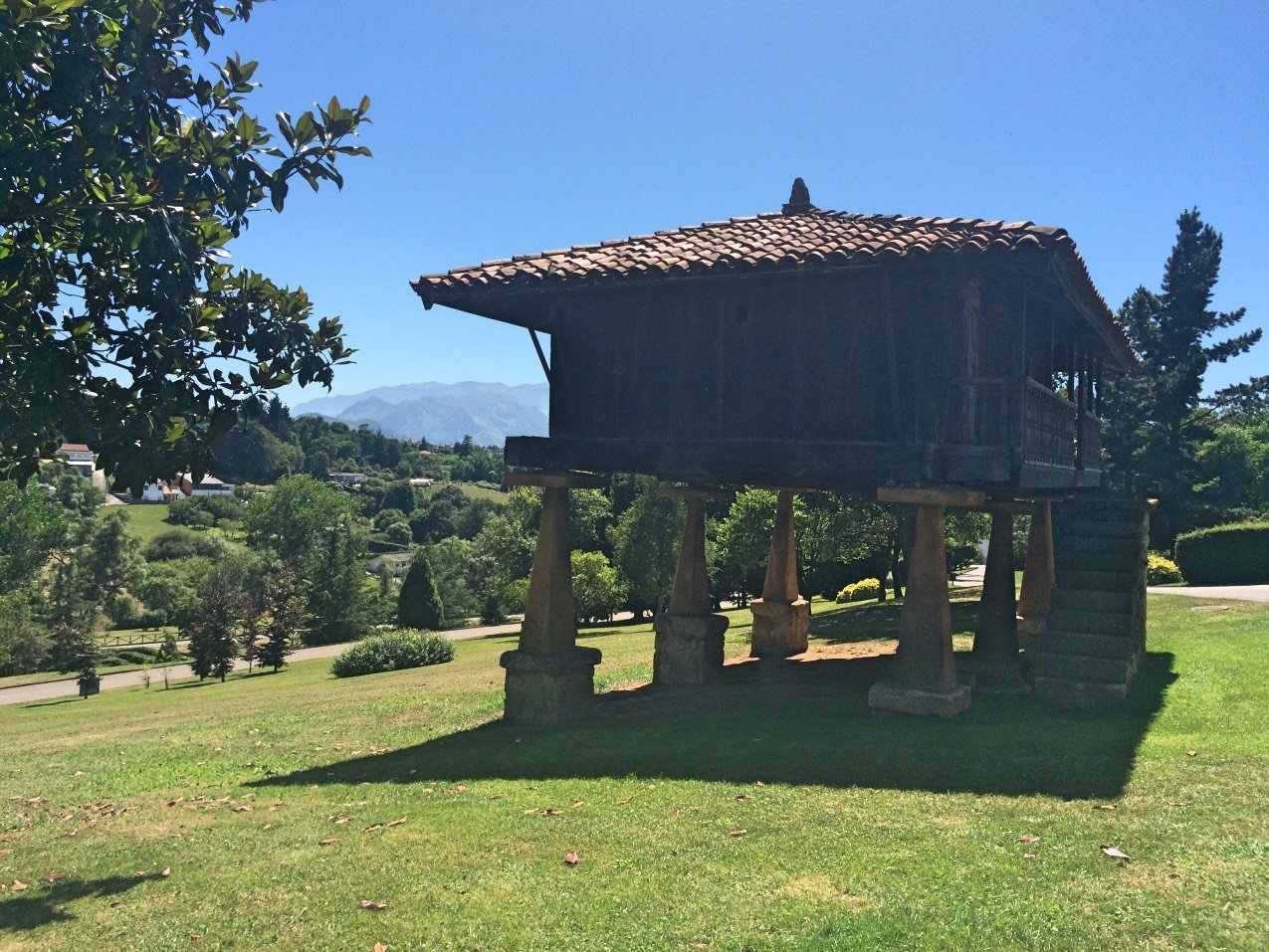 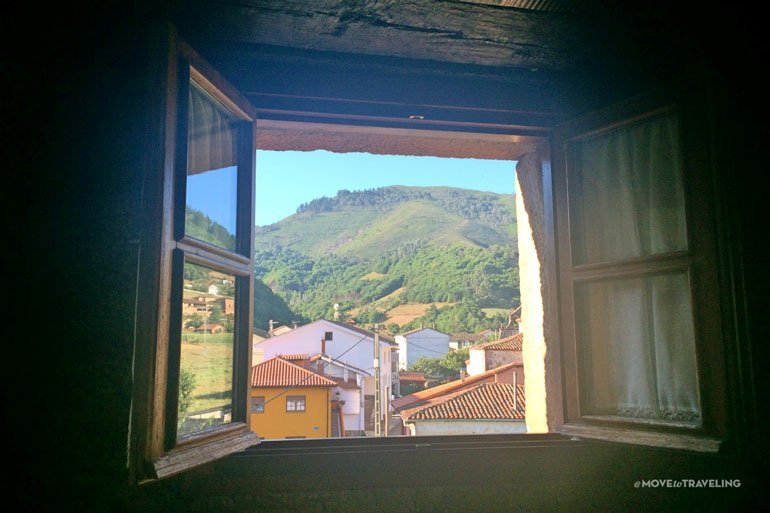