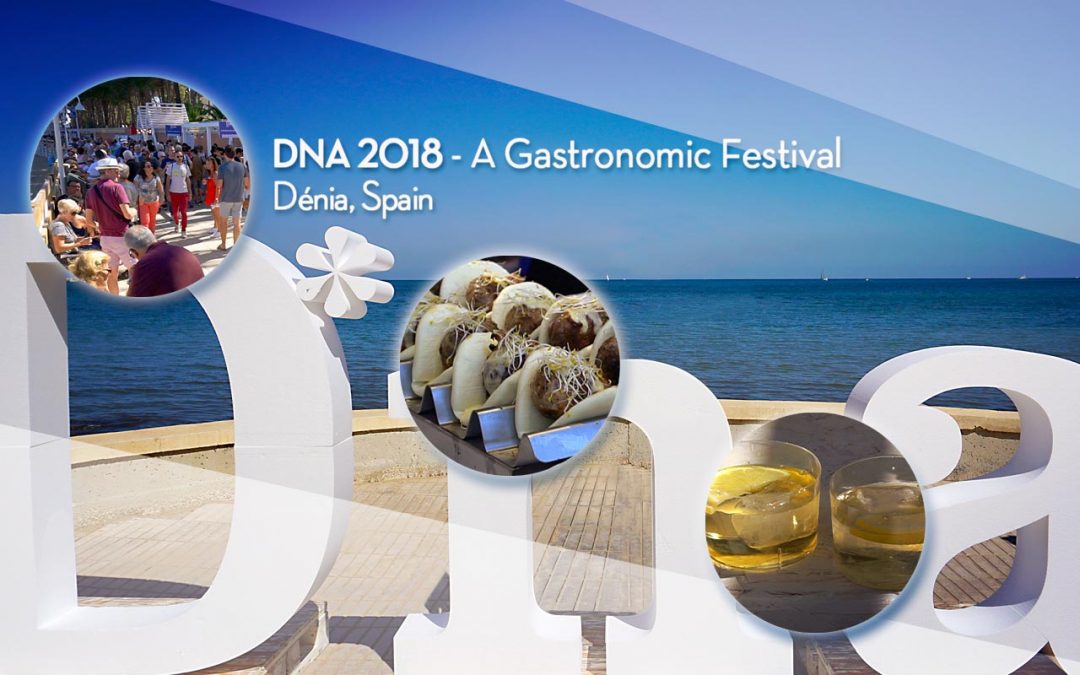 Food events in Spain are the hottest new way to travel, and now Denia has one of the best ones. Enjoy our tasty story and video to discover more. 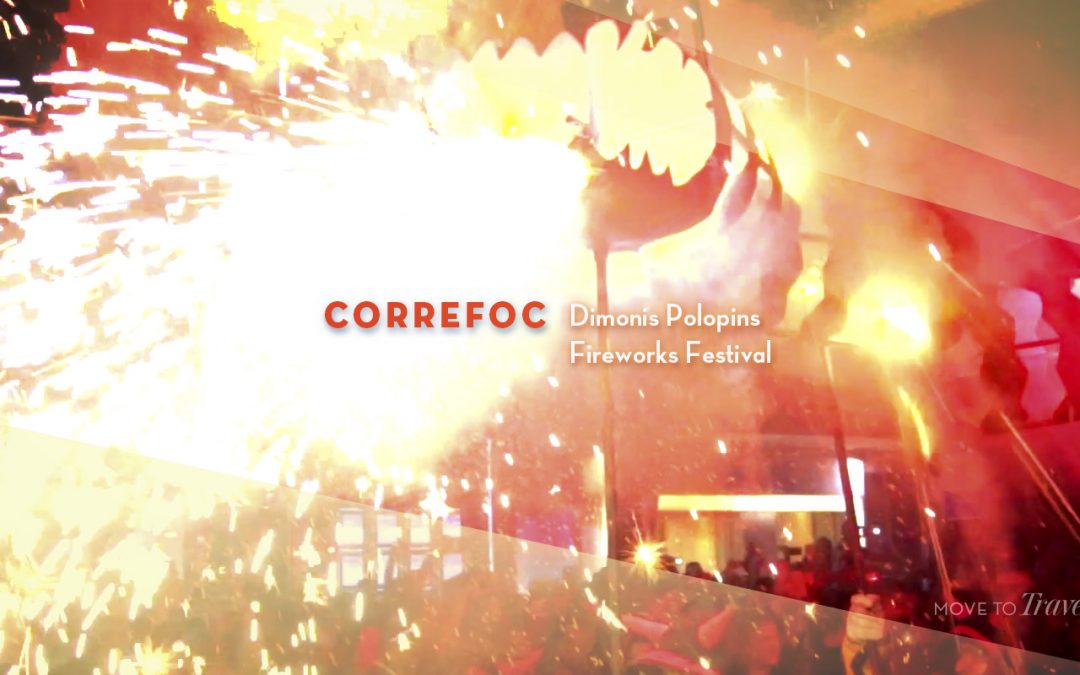 Until our first Correfoc in Spain, we didn’t understand the Spanish obsession with fire, but now we do. Watch our video about our first ‘fire run’ in Denia. 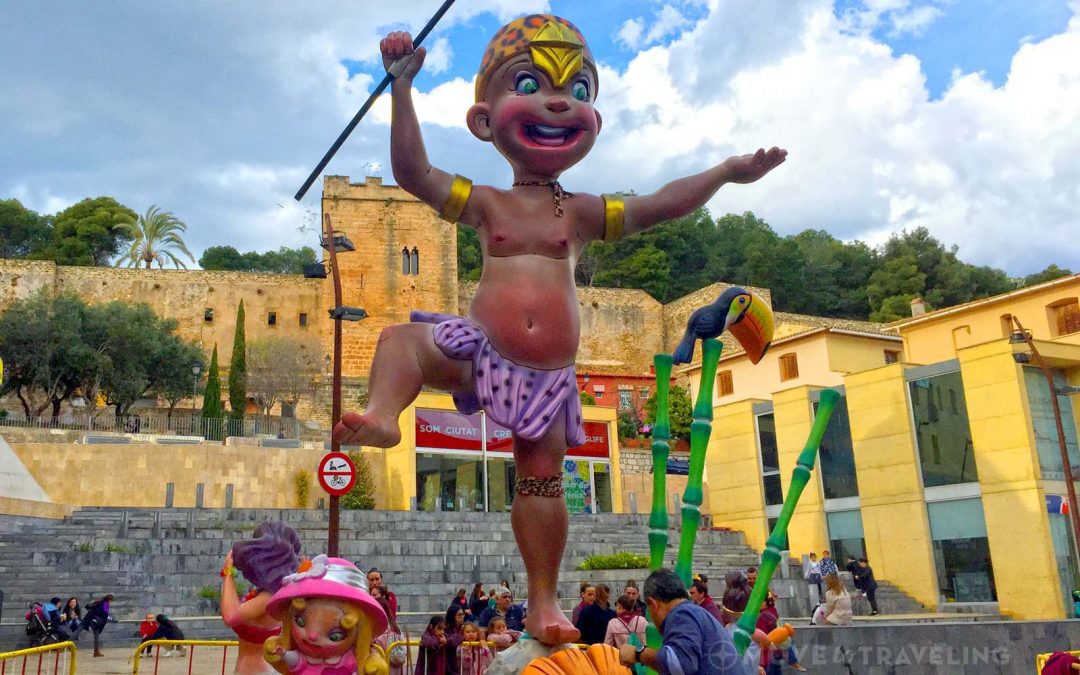 There is more to the Fallas Festival than the city of Valencia. This spectacular celebration is also celebrated in many of the small towns throughout the region of Valencia, like our town of Dénia. See our video and gallery of this year’s Fallas Festival 2018 in Dénia. 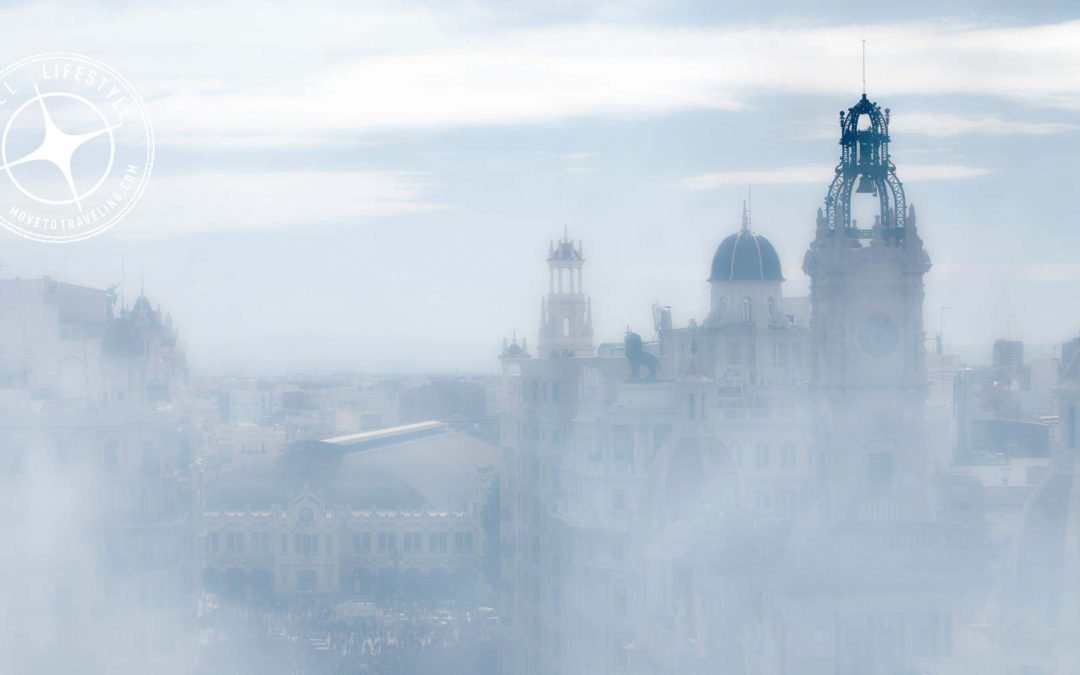 This year we got a roof top view of the Fallas tradition of the Mascleta in Valencia. Have you ever heard of this major festival? It’s weeks of spectacular creations and traditions. Watch our video to get a sneak peek and learn about why it’s worth risking your eardrums to attend. 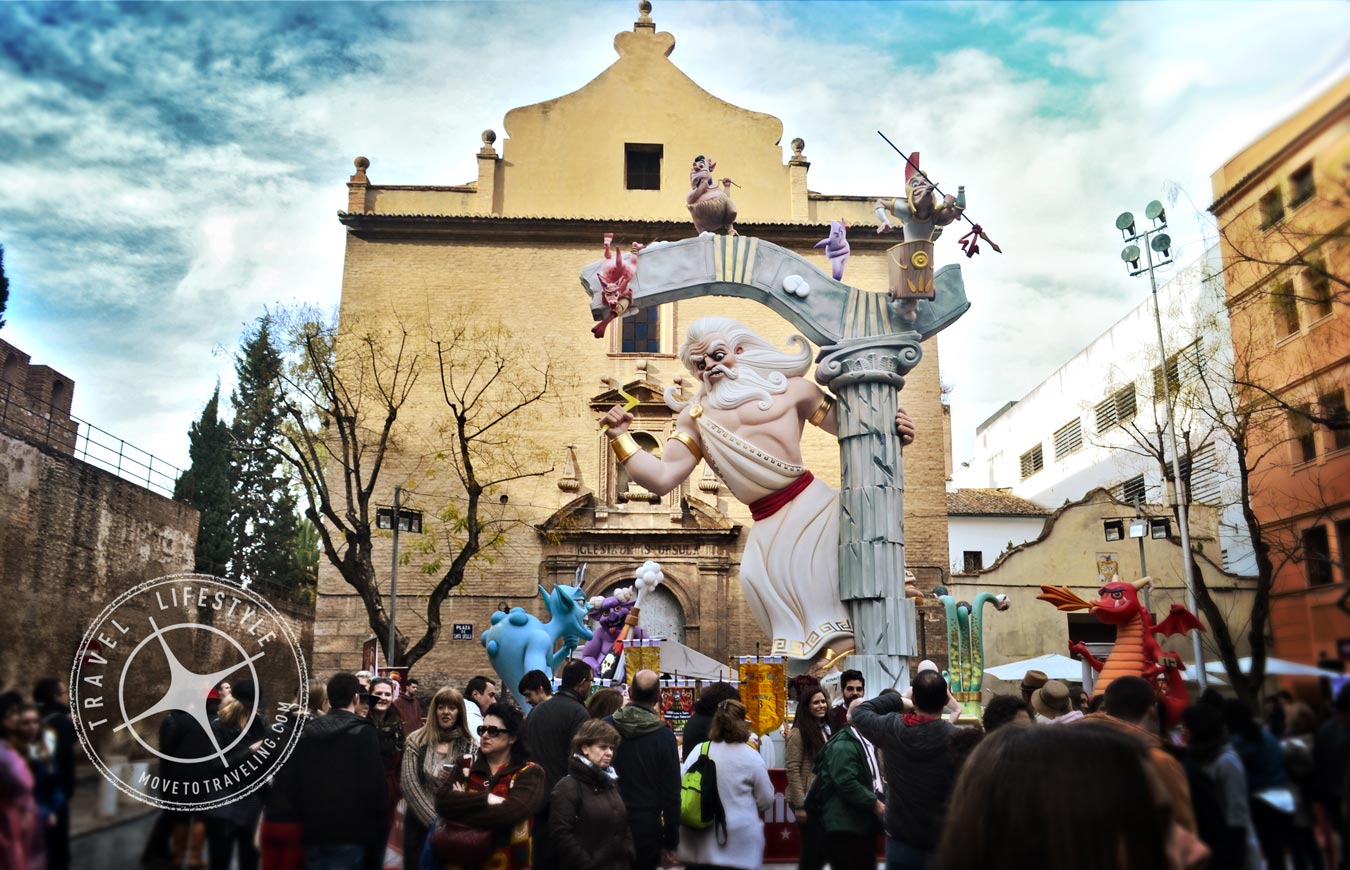 Fallas in Valencia, and Our ‘Falla’ About It

Would you believe all that goes into the Fallas in Valencia? We drew up a ‘Falla’ of our own to give you an intro. Discover a fantastical side to Valencia! 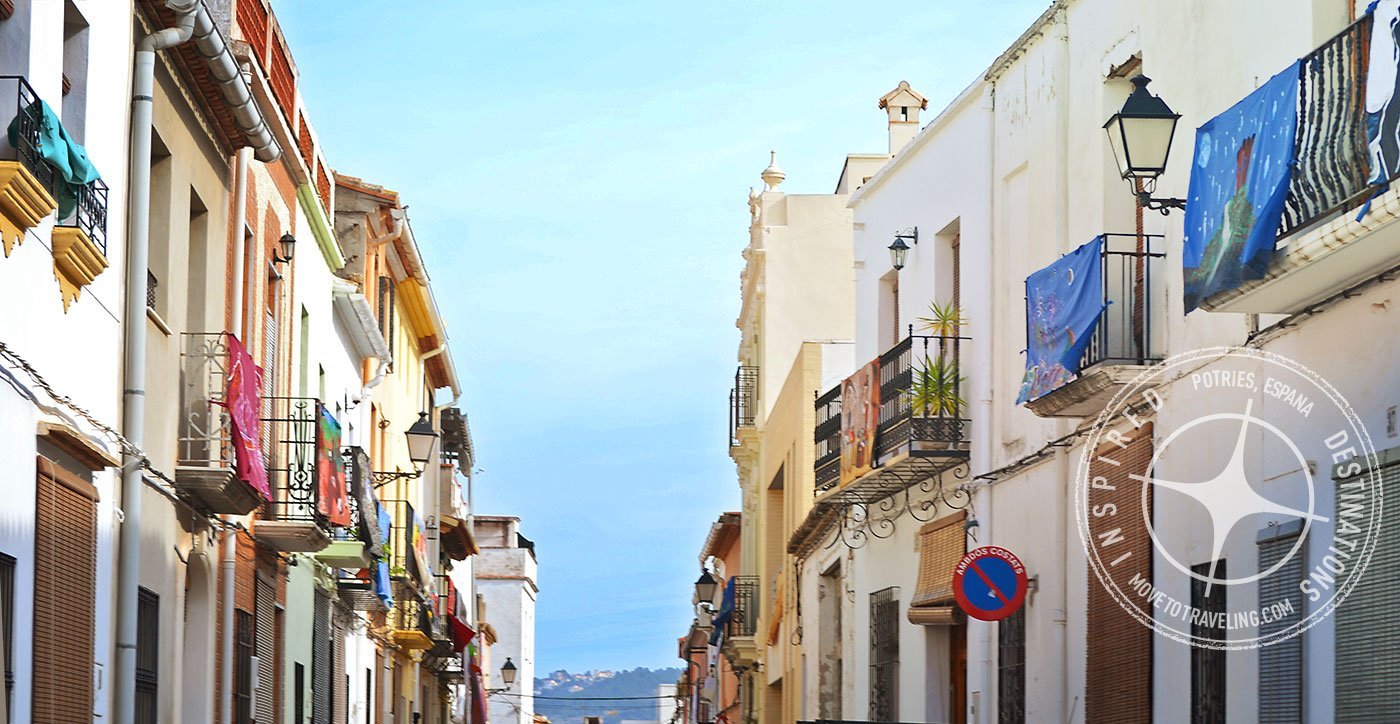 Potríes is an experience among less frequented Spanish villages, that is serendipitous to come by. It swept us up with its people, pottery and more. 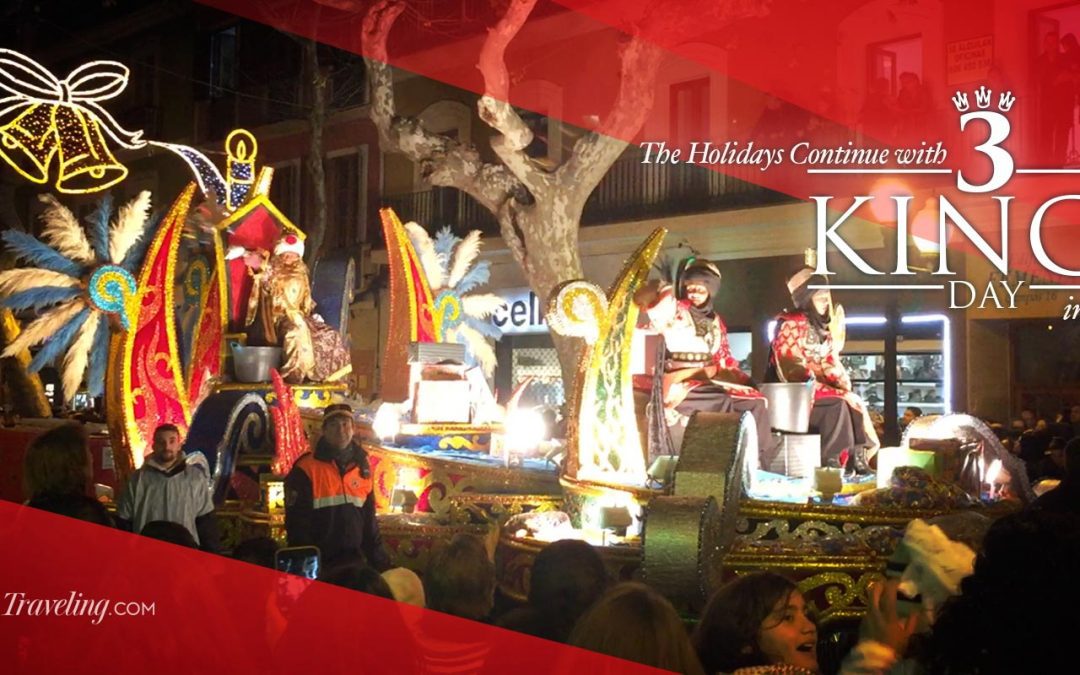 Three Kings Day keeps the celebrations going. Discover more about this traditional holiday that is special in Spain and Latin cultures worldwide.

« Older Entries
This sidebar includes affiliate links that we may receive a commission from, at no extra cost to you.