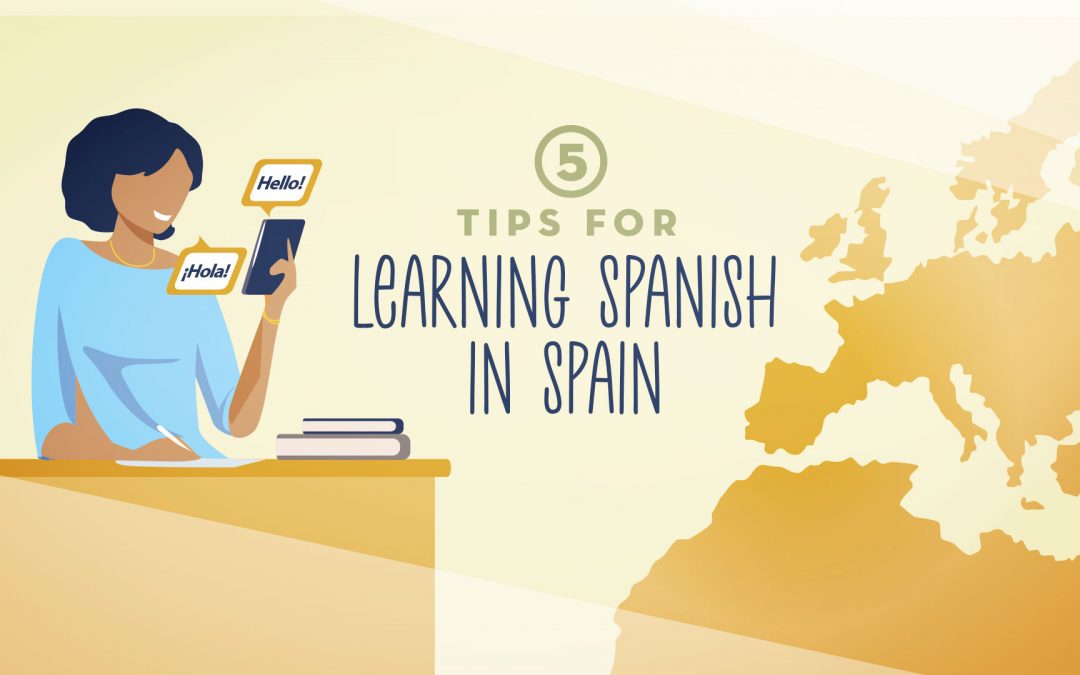 5 Tips for Learning Spanish in Spain

Learning Spanish in Spain is an incredible way to learn a new language. With these five tips from our own experience, you’ll be on your way! 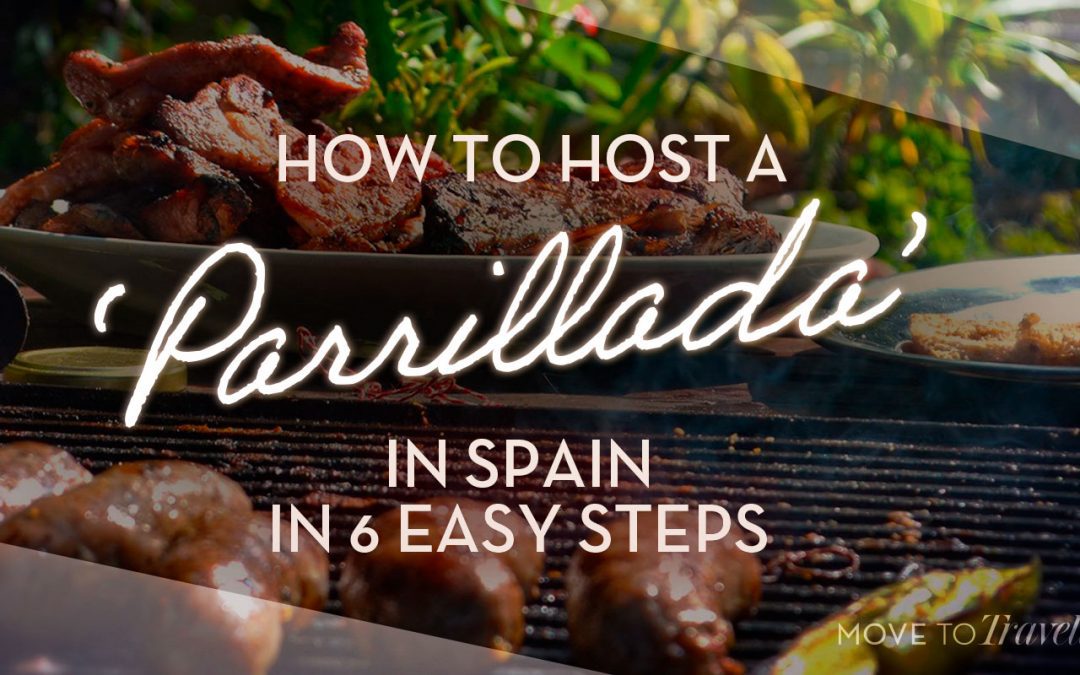 How To Host A Parrillada In Spain In 6 Easy Steps

A parrillada in Spain is great for experiencing Spanish culture. Here are helpful steps for hosting such a BBQ and what to be aware of. 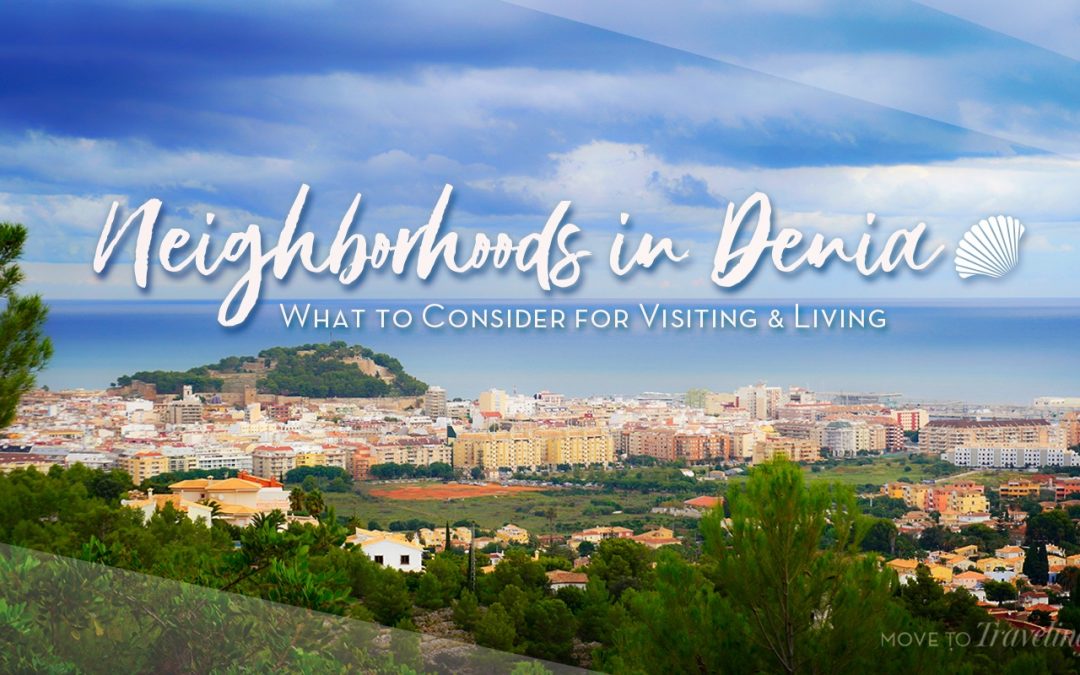 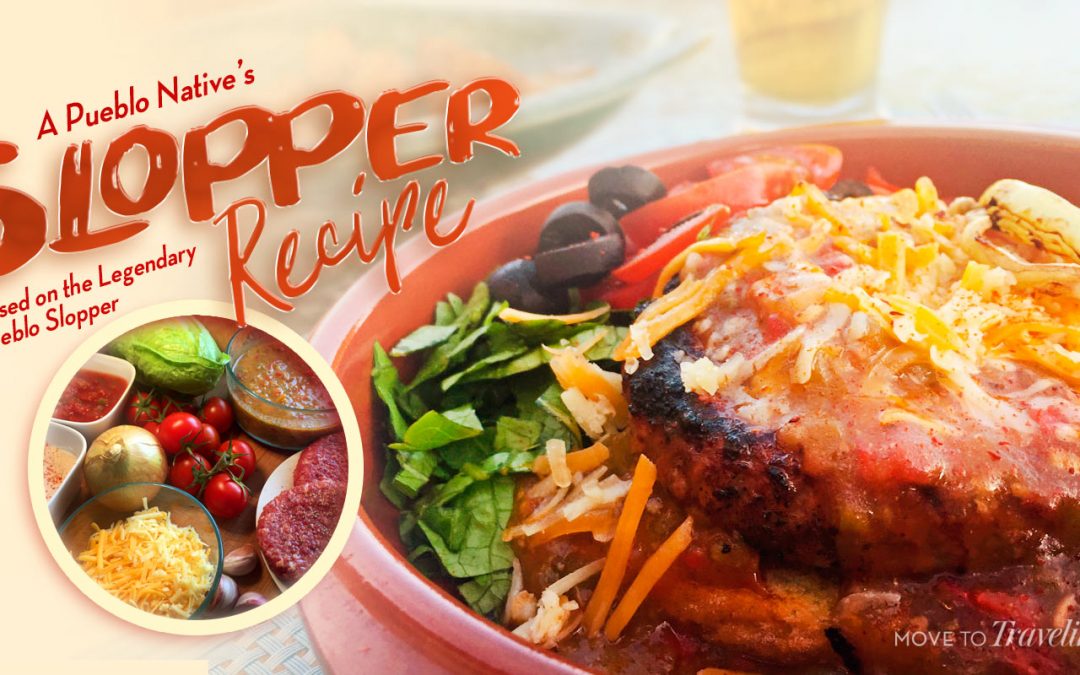 My Slopper recipe takes comfort food to a whole new level. Savor this open-faced cheeseburger covered in green chile, based on the legendary Pueblo Slopper. 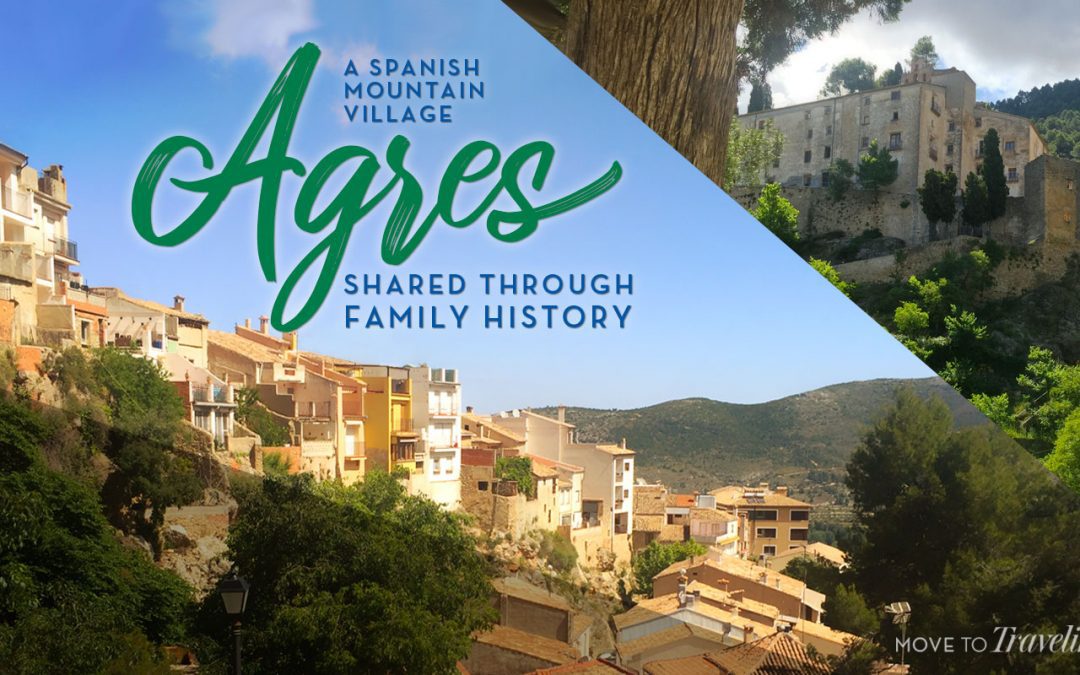