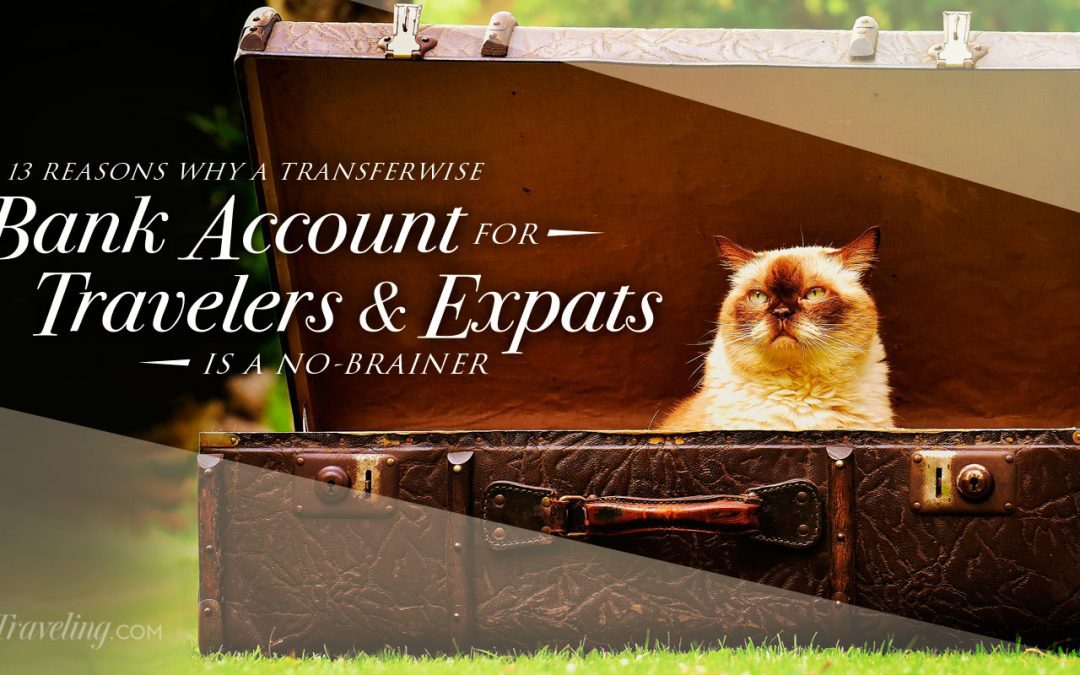 by Amalia and Eric | Living in Spain Series, Travel

Finding a good bank account for travelers and expats will make your global lifestyle a lot more enjoyable. We know! And that’s where TransferWise comes in. 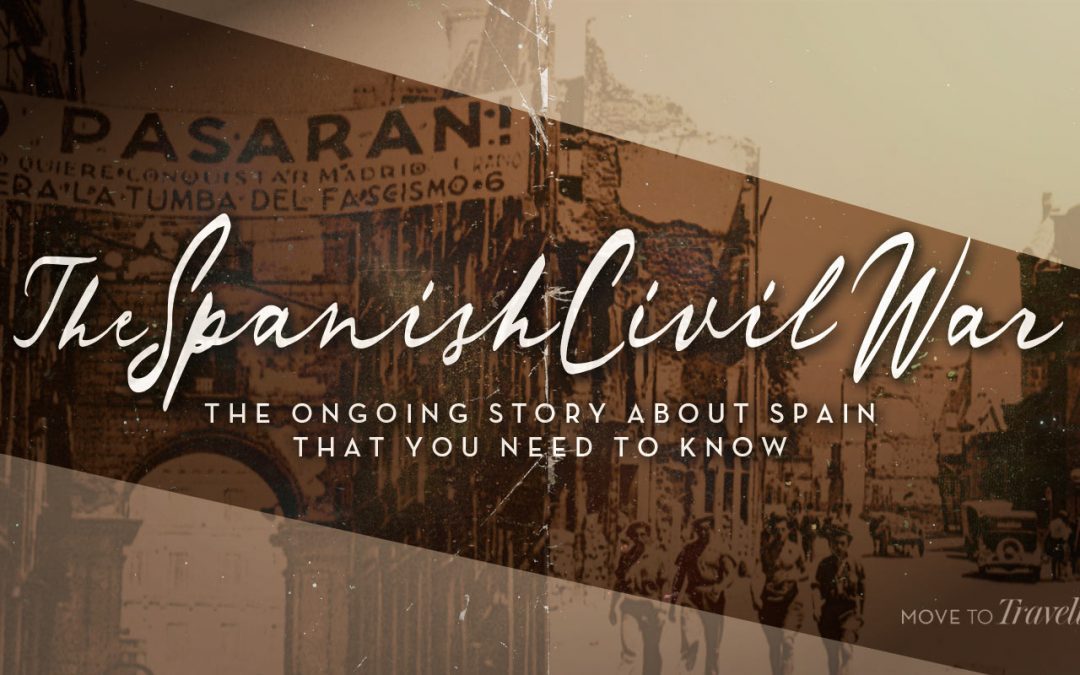 The Spanish Civil War continues to break free from decades of silence. Join me and others in discussing why visitors and expats in Spain should learn more. 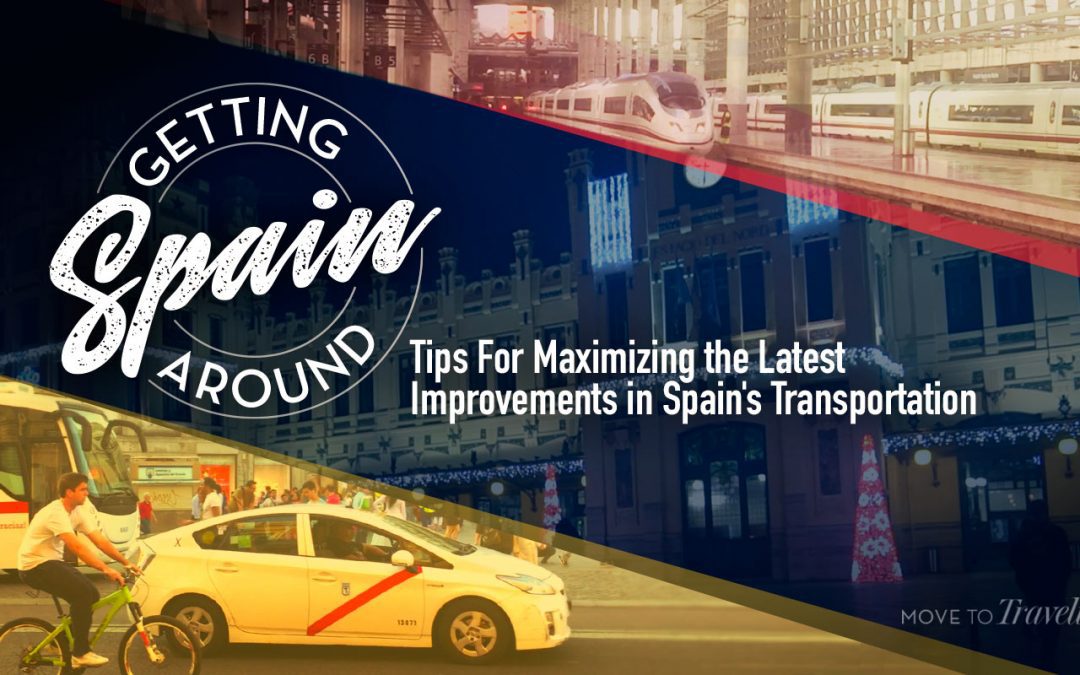 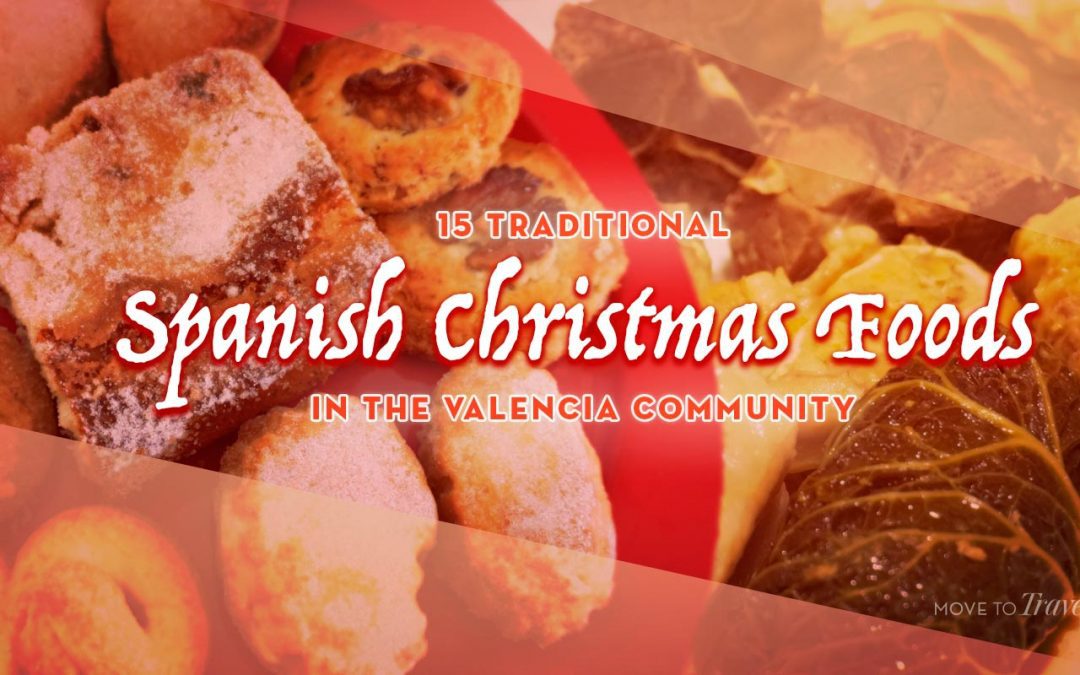 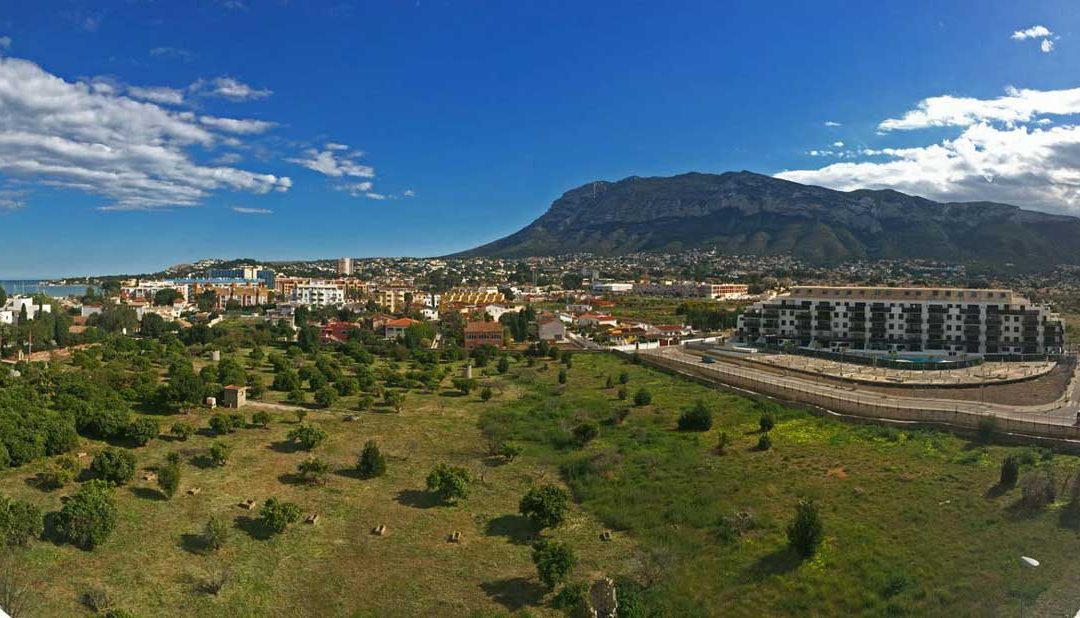 Looking at Houses in Spain? 6 Things to Look for When House Hunting in Spain

When looking for houses in Spain what do you picture? From our own first-hand experiences, we share with you our top 6 things to consider when looking for a home in Spain. 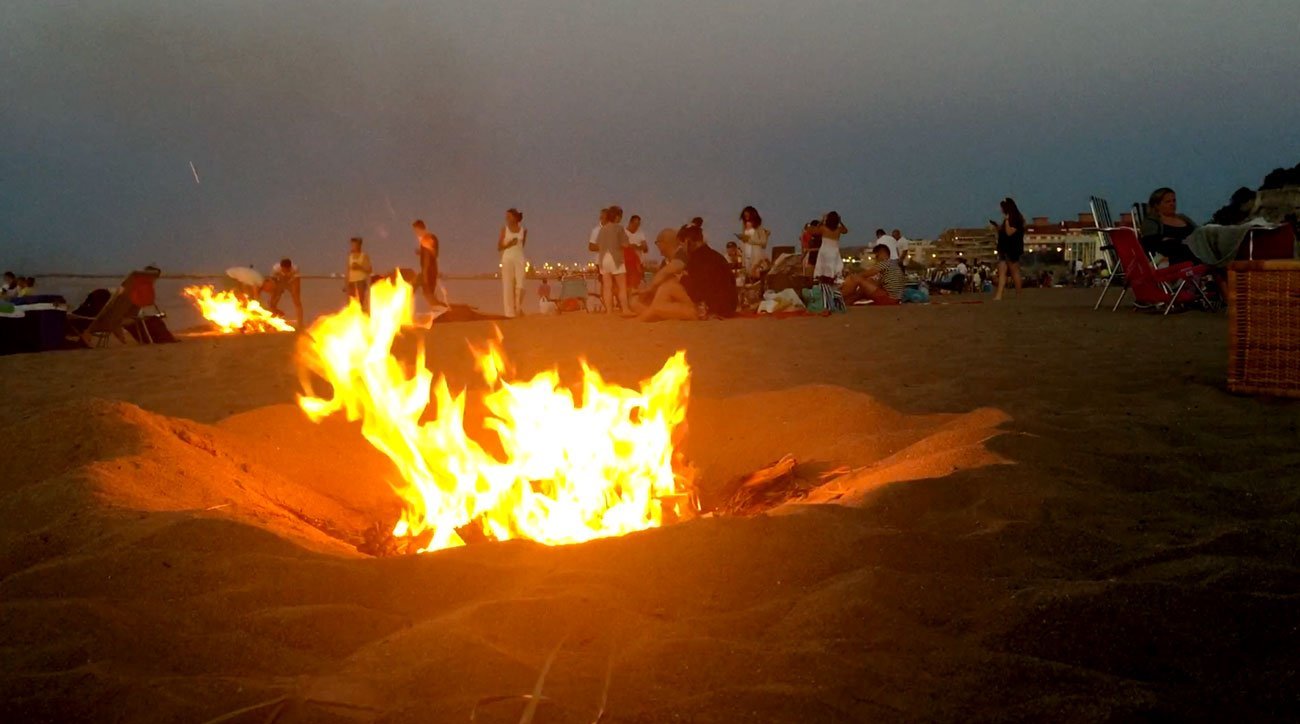 The bonfires of San Juan take place every year to kick off summer. So get ready to jump a bonfire and dive into the sea here on Spain’s Mediterranean Coast.

« Older Entries
Next Entries »
This page includes affiliate links that we may receive a commission from, at no extra cost to you.